US President Donald Trump recently claimed he was ready to impose tariffs on all $500 billion imports from China. This follows the implementation of tariffs of 25% on $34 billion worth of mechanical and technological Chinese imports with tariffs on another $16 billion reportedly being negotiated.

These developments are worrying for US importers and logistics providers, who could be hit hard should President Trump come through with his threats. 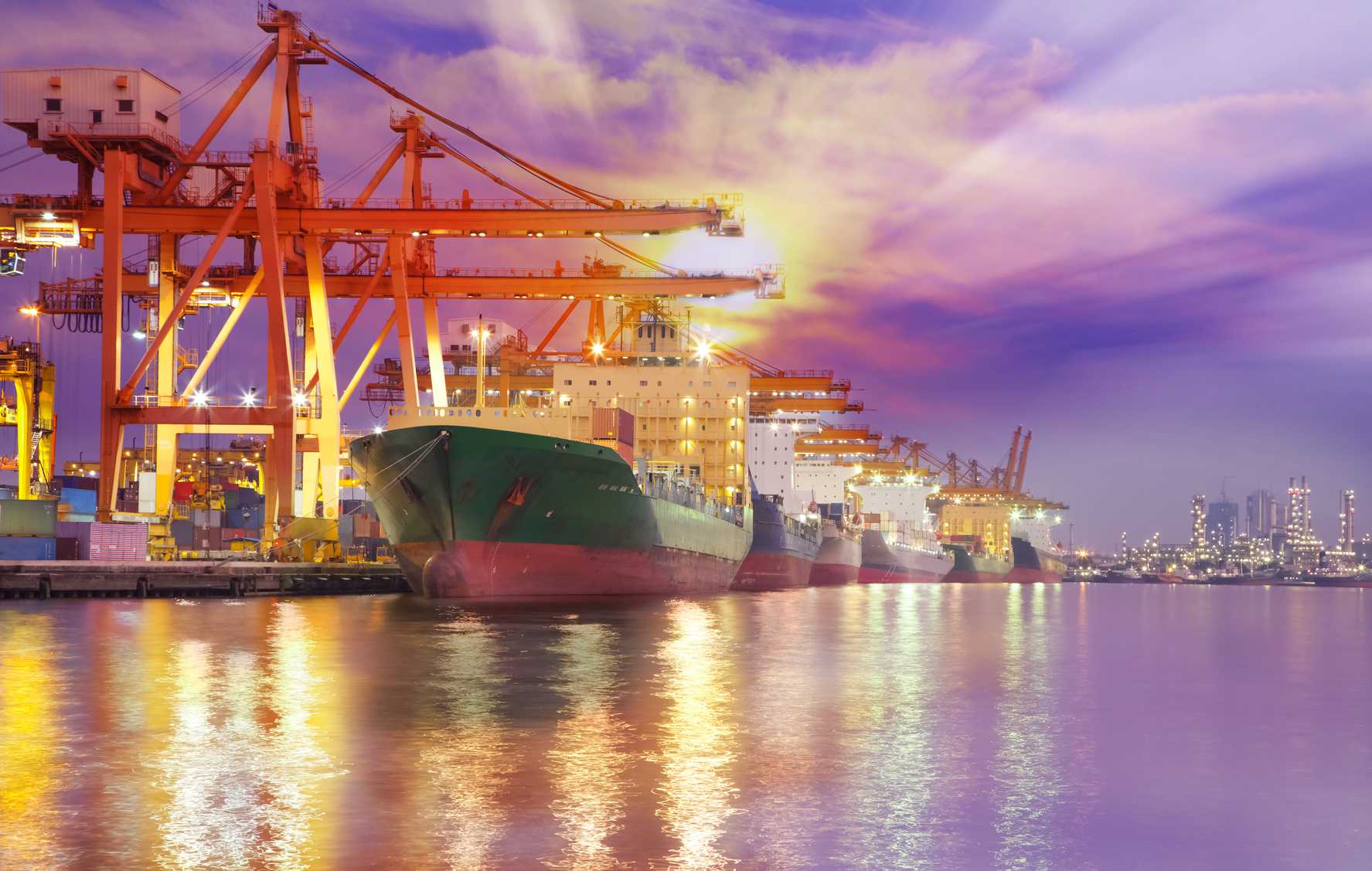 According to Florida-based freight forwarders iContainers, demand for its services for US-bound Chinese imports have so far not been affected as most importers are still waiting to see the effects of the new tariffs.

“We have had next to no comments about it from our clients. In fact, the China lanes have stayed pretty busy. It’s probably still too soon to really see the effects. It may quite simply be that a number of importers will need to see their cargo arrive and clear under the new tariffs before they really see and feel the increase,” says Klaus Lysdal,vice president of operations at iContainers.

With threats of more tariffs escalating, so are concerns over the health of the global economy. A full-blown trade war will undoubtedly disrupt supply chains around the world, pushing up consumer prices and causing margins to fall.

“Much of how this plays out will depend on how importers react and how carriers react to fluctuations in the market. If carriers start dropping rates to compete for market shares then margins will generally drop as it ripples through the entire industry,” notes Mr Lysdal.

iContainers is bracing for the impact of the tariffs. But like all other logistics providers in the industry, its hands are tied as such changes in demand and supply are dictated by policies and market movements beyond their control.

“We will definitely be keeping a close eye on the developments. But there really isn’t much we can do at this point. We have to roll with the tide of internal trade and try to do our best to service our clients whatever their requirements may now be.”

Carriers are, however, not waiting around. THE Alliance, Ocean Alliance, and 2M have already announced cuts on their Transpacific routes. According to Alphaliner, these cuts represent 6.7% of the total capacity deployed on the trade, or around some 21,300 TEUs per week.

“The carriers are clearly expecting major drop offs and will be analyzing the markets heavily. Capacity has increased so dramatically in recent years that we may find ourselves in a situation with overcapacity again. Maybe even to the point where the carriers will take vessels completely out of rotation like they did during the recession,” says Mr Lysdal.

“The question we will face is: what are importers going to do? Are they going to switch to suppliers from regions unaffected by the tariffs? Or maybe to a domestic source? Will they change their product line? Or eventually raise their prices in the hopes that their competitors will have to do the same thing? There are many possibilities here.”

Even though the effects are yet to be felt, iContainers warns that certain freight forwarders may be hit harder than others, especially those with a heavy focus on the China-US trade lane.

“At iContainers, we service all of the US to and from the rest of the world, so we will undoubtedly feel the effects, especially when dealing with the two largest markets in the world. But some other forwarders should expect to be hit even harder, especially the ones that work with only one or two markets as they are more vulnerable to political changes,” explains Mr Lysdal.

“Larger ones offer so many services that if they lose from one trade lane slowing down, they can possibly benefit from another picking up. For example, if importers switch from a Chinese supplier to one in South America.”