Randall Fox, one-time captain of the fishing vessel Native Sun, was found guilty today in U.S. District Court in Seattle of discharging oily waste directly into the ocean, a felony violation of the Act to Prevent Pollution from Ships. The jury deliberated 5 hours following a three-day trial before U.S. District Judge John C. Coughenour. Randall Fox faces a maximum of six years in prison and a criminal fine of up to $250,000. 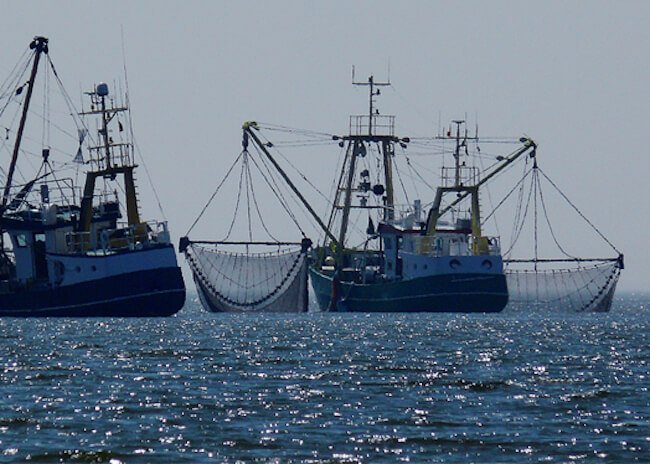 “Today’s conviction shows that illegal dumping in our oceans will not be tolerated,” said Acting Assistant Attorney General Jeff Wood of the Justice Department’s Environment and Natural Resources Division (ENRD). “The Department of Justice will continue to work with our partners like the U.S. Coast Guard to aggressively prosecute criminals that pollute the oceans.”

The Act to Prevent Pollution from Ships specifically prohibits the discharge of bilge slops and other oily mixtures unless they have been properly treated using approved pollution prevention equipment and meet rigorous standards. The act implements America’s obligations under an international treaty to control pollution by ocean-going vessels.

The government alleged and proved that Randall Fox discharged bilge slops from the Native Sun directly overboard into the ocean using unapproved pumps and hoses. One of these discharges was video-recorded by a crewmember, who reported the crime to authorities. Other evidence at trial established that the Native Sun had repeatedly pumped its bilges in the same manner depicted in the video. Bingham Fox, the defendant’s father and the owner of the Native Sun, was convicted at trial of related crimes a year ago.

This case was investigated by the U.S. Coast Guard. The case is being prosecuted by trial attorneys Todd W. Gleason and Stephen Da Ponte of ENRD’s Environmental Crimes Section.

ESC Global Security Onboard To Serve The Maritime Industry

Panama Canal Recognized As 2014 World’s Most Ethical Company
Want to share your tips and advice? Got questions? Visit the community forum to ask questions, get answers, meet people, and share your tips!