Five people have been killed and at least 10 injured in an explosion that took place in Cochin Shipyard on Tuesday Morning.

According to Times Now, two people are still trapped in the ship and rescue operations are underway. 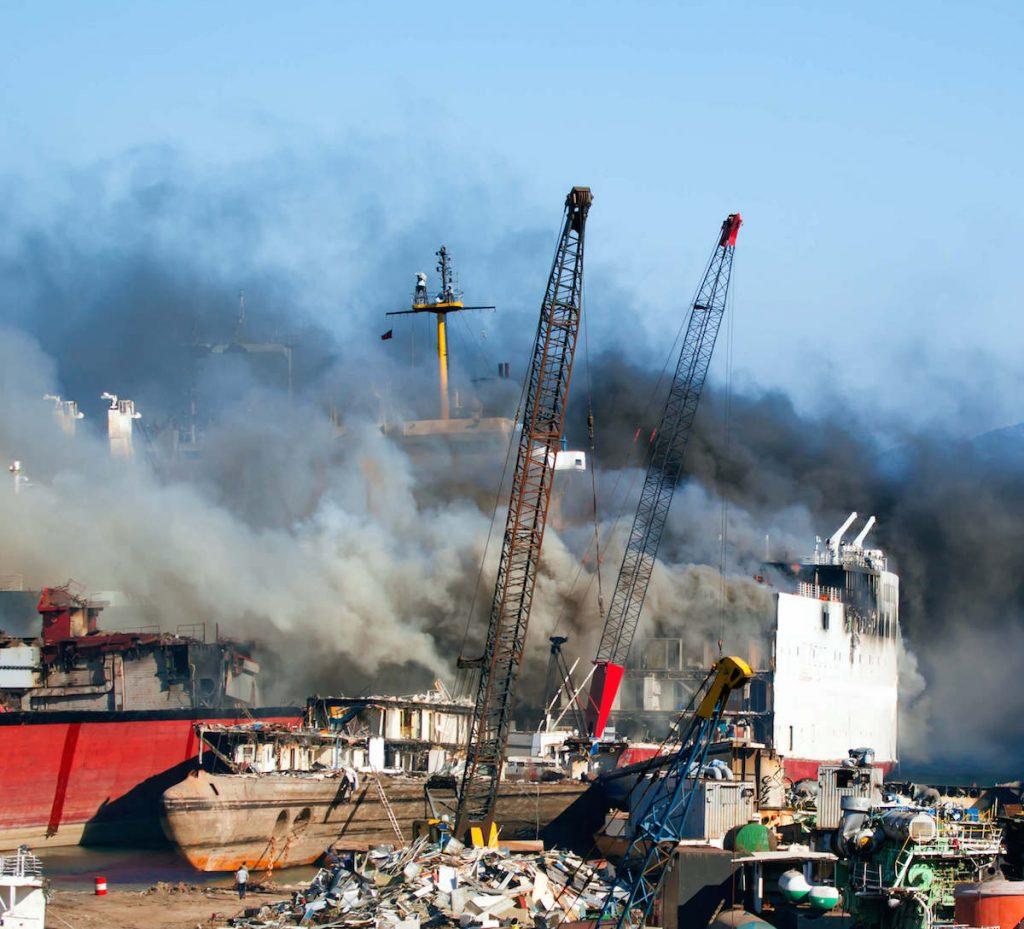 The explosion took place in the water tank of ONGC vessel name Sagar Bhushan, which has been brought to the shipyard a few days back for repairs.

According to the shipyard, the situation is now under control and a detailed inquiry will be carried out.

Update: Reason For Explosion At Cochin Shipyard Yet To Be Confirmed