For the fourth consecutive year, Fitch Ratings has affirmed the Panama Canal’s ‘A’ investment grade rating with a stable outlook for its long-term issuer default rating and its senior unsecured notes.

The credit rating agency noted that the Panama Canal is “an underlying asset that is critical not only for Panama, but for international commerce, as demonstrated by its stable volume performance, solid competitive position, and well-diversified cargo mix,” causing the Panama Canal volume profile to exhibit high levels of resilience. In addition, Fitch Ratings distinguished the Canal as a key player in global trade with a privileged geographical position. 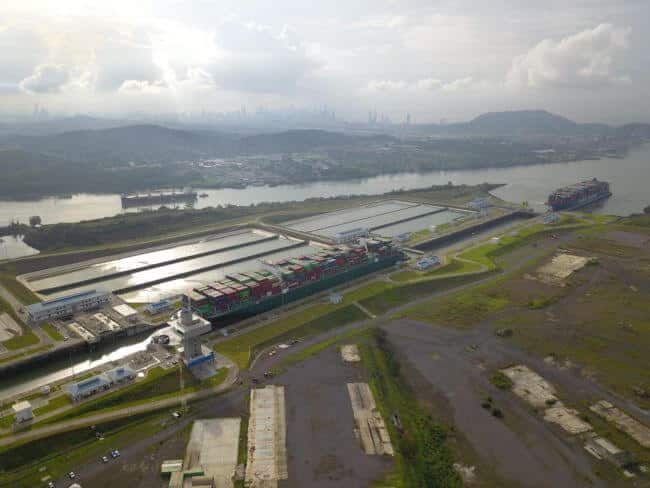 “This is the direct result of our commitment to maintain profitable operations, while providing customers with a safe, efficient, and reliable service to meet the increasing needs of the maritime industry.”

The ratings also reflect the Panama Canal’s strong ability to modify tariffs that have strategically influenced demand and contributed to steady revenue growth.

In May 2019, Standard & Poor’s (S&P) Global Ratings raised the Panama Canal’s rating to ‘A’ from ‘A-‘, ranking the Canal two notches above that of the sovereign foreign currency. In addition, Moody’s Investment Services stated that the A1 rating of the Panama Canal’s reflects its strong performance after the opening of the Neopanamax Locks mid-2016.