The tragic death of a Peruvian fisher off the coast of Uruguay has angered the country’s Transport Workers’ Union, who say the international industry’s mistreatment of workers has been ignored for too long.

On 2 November, the Portuguese-flagged Verdemilho docked into the port of Uruguay’s capital, Montevideo. On board was a Peruvian national who died. He had been showing symptoms of Covid-19.

Adan Suarez works for the Transport Workers’ Union, also based in Montevideo, and has been fighting what he says are “cruel, almost horrific” prevailing conditions for the tens of thousands of fisheries workers who come into the nation’s port to offload their catch from the South Atlantic Ocean. 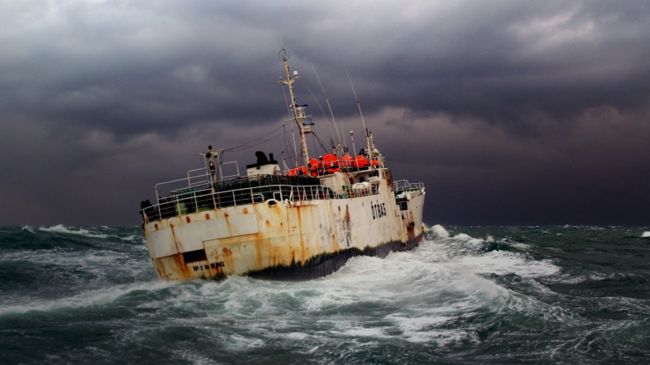 “We know the crew member remained sick on board for more than 30 days, and he was not brought in for treatment. They just kept fishing,” says Suarez, who is also the ITF Contact for Uruguay.

Suarez says the Peruvian fisher may still be alive today if the captain had put the workers health above profit, and taken the sickly crew member to doctors in Montevideo.

The grim trade-off is reflective of the dangerous way fisheries workers are being treated in the South Atlantic.

Suarez says when the union got ahold of the employment contracts the shipowners the operators of the Verdemilho had pushed on the crew, even they were shocked.

“There in black and white: they actually say to these workers, ‘you will work 18 to 20 hours per day, every day’, ‘you will have little rest’, ‘you will make no more than 600 dollars per month’. Crew even have to pay their own social security and health insurance,” says Suarez. 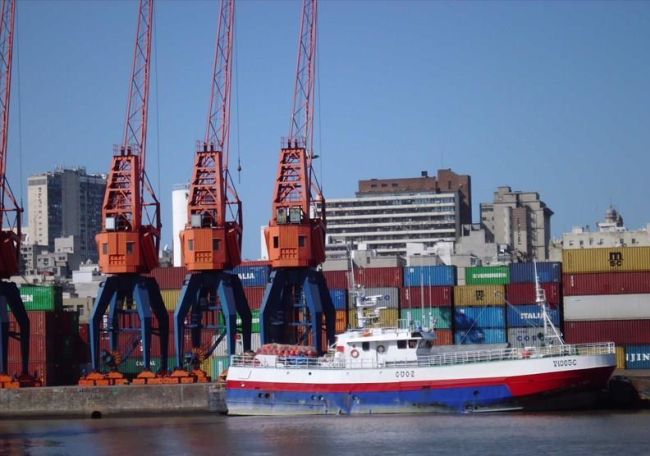 “Worst of all, they said that if a crew member is injured or sick and has to come ashore to be taken to a hospital while working on the ship, he and his family would have to pay for all of the costs. That’s what would have happened to this Peruvian boy. Instead of being supported and cared for, his employer denied him treatment and tried to take what little money he had for the crime of being ill. It’s disgusting.”

Suarez says the company even tried to cover up the death and silence the fisher’s family.

“The brother of the deceased crew member will now file a lawsuit against the company since they wanted to pay $15,000 to the daughter of the crewman in exchange for the absence of a complaint of negligence and violation of human rights.”

“As a country and a port state, Uruguay cannot become normalised to, or willfully ignore these human rights violations. This will not be done in our name,” says a visibly angry Suarez.

ITF Fisheries Coordinator, Rossen Karavatchev is disturbed by the events of the Verdemilho, but not surprised. He says the fishing grounds around the Atlantic coast of South America are a growing hotbed of exploitation and human rights abuses.

He says part of the problem in the region stems from the disputed fisheries around the Falkland Islands / Islas Malvinas.

“We have a situation where some jurisdictions are so keen to sell fishing rights, they couldn’t care less about the obvious abuse of workers happening right outside their ports. This is a multi-billion-dollar industry, and there’s many who are profiting from it.”

“The result of this money-driven negligence has been authorities turning a blind eye to the underpayment, mistreatment, physical harm and even deaths of workers on board.”

“I wonder if consumers in Europe, Asia and North America realise the fish they eat from the South Atlantic is stained with the blood of exploited fisheries workers? The situation off the coast of West Africa is similar.”

Karavatchev says that since 2018, at least 17 crew members have died on board fishing vessels around Uruguay’s waters on board foreign fishing vessels. Eight of those dead were from Indonesia, four from China, two from Peru and one from Taiwan.

“We are thankful to Adan and the Transport Workers’ Union of Uruguay for shining a light on these cases. Each one represents a mother, father, sister, brother, daughter or son who has had their loved one ripped from them in the name of greed. This industry must be cleaned up for their sake.”