The tanker had been chartered by CSSA, the shipping arm of French oil major Total, and it loaded the crude cargo at Fujairah in the United Arab Emirates in February, Reuters shipping data showed.

Located in Pengerang, in the southern state of Johor, just across the Johor Strait from the Singapore trading hub, the site can hold 413,000 cubic metres of crude (2.6 million barrels) and also offers blending and distribution services. 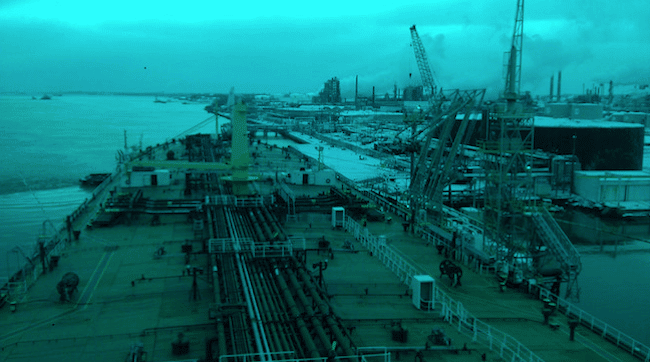 BP has leased more than half of the storage space from Vopak, the world’s largest independent storage company, while Total will use the remainder, industry sources said earlier.

The crude oil storage facilities are part of a joint venture terminal between Vopak, Dialog Group and the state government of Johor. The terminal has a total capacity of 1.3 million cubic metres to store crude and oil products.

Oil pricing agency Platts said last week it was considering a proposal to reflect deliveries from the Pengerang terminal in its Singapore pricing assessments for middle distillates and gasoline.