Access to LNG in Finland will improve considerably following the opening of the terminal. This is an important competitiveness factor for the M20 Industrial Park at the Port of Pori as well as current industrial operators in the area, of which the energy company Huntsman Pigments and Additives Oy, Kemira Oyj, Norilsk Nickel Harjavalta Oy and Porin Prosessivoima have already switched to LNG. 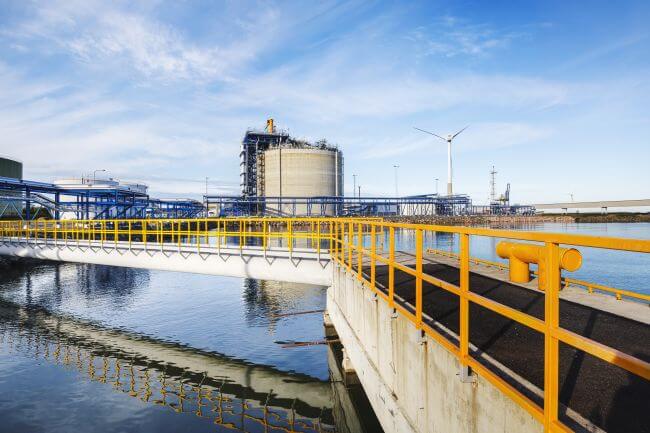 The opening of the Pori LNG terminal will develop and diversify the Finnish energy market. The option of LNG deliveries outside the gas pipeline network lowers the threshold for the utilization of gas throughout the country. It’s great that the terminal is now opened on schedule and without any accidents resulting in absence from work, says Johanna Lamminen, Chair of the Skangas Board of Directors and CEO of Gasum.

This year has been important for the LNG offering as in August Finland’s first gas filling station aimed at heavy-duty vehicles was opened at the Vuosaari Harbor in Helsinki. Progress in the construction of the Tornio Manga LNG joint project is also being made as planned, and the terminal will be completed in Tornio in 2018.

LNG meets the requirements set by the Sulphur Directive regulating shipping emissions as well as the stricter emission limits to be applied in the future. It can also be used to replace the use of petroleum-based fuels in industry, energy production and heavy-duty road transport. Replacing oil with LNG results in significant cuts in the particulate, sulfur dioxide, carbon dioxide and nitrogen oxide emissions from these activities. The use of LNG also enables a switch to liquefied biogas (LBG) without any additional investments.

Legislation Should Pay Attention To Ensuring Safety, In The Face Of Automation – Study