The first International Maritime Organization (IMO) Maritime Ambassadors have been appointed by IMO Secretary-General Koji Sekimizu. Their role will be to promote the maritime and seafaring professions and raise awareness of the positive benefits of choosing a career at sea or other maritime occupation.

The first IMO Maritime Ambassador to be appointed is Captain Xu Zuyuan, President of the China Institute of Navigation, nominated by the People’s Republic of China.

Also appointed is Mrs Myriam Desrosiers Senatus, a former graduate of IMO’s World Maritime University (WMU), who was nominated by the Maritime and Navigation Service (SEMANAH) of Haiti. 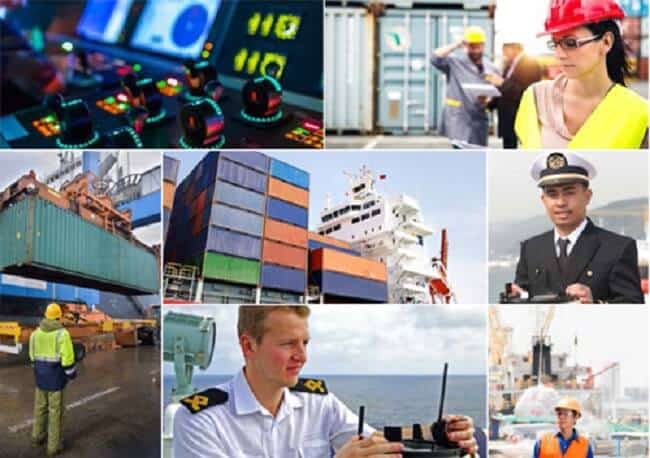 It is anticipated that the IMO Maritime Ambassadors will work to engage and inspire young people by taking part in various events and activities, which will also be shared on IMO’s social media channels.

Congratulating Captain Zuyuan and Mrs Desrosiers Senatus on their appointments and welcoming them on board the new scheme, Secretary-General Sekimizu said he had no doubt they would work enthusiastically and diligently to promote and highlight the positive benefits of choosing a career at sea.

“Through the IMO Maritime Ambassador Scheme, my intention is to help turn our collective desire to attract the best and brightest to shipping into something really tangible,” Mr Sekimizu said.

“A particular aim will be to encourage young people to consider seafaring and other maritime professions when making choices concerning their education and careers. Therefore, my hope is that, as an IMO Maritime Ambassador, you will have the chance to tell these young people how rewarding, satisfying and fulfilling the shipping world can be,” he added.

Information on the IMO Maritime Ambassador Scheme can be found here.