Sky Princess, the fourth Royal Princess class ship built by Fincantieri for Princess Cruises, the fastest growing premium cruise line, under Carnival Corporation & plc, the world’s largest cruise operator, was delivered at the Monfalcone shipyard at the presence of the Deputy Minister of Economy and Finance Laura Castelli.

This ship marks the 17th that Fincantieri delivered to Princess Cruises rises, all built at the Monfalcone shipyard. The debut of Sky Princess marks the first time a ship has been purpose built as a Princess MedallionClass™ ship, a leading-edge technology that delivers personalized service on a large scale through enhanced guest-crew interaction, as well as enabling interactive entertainment. 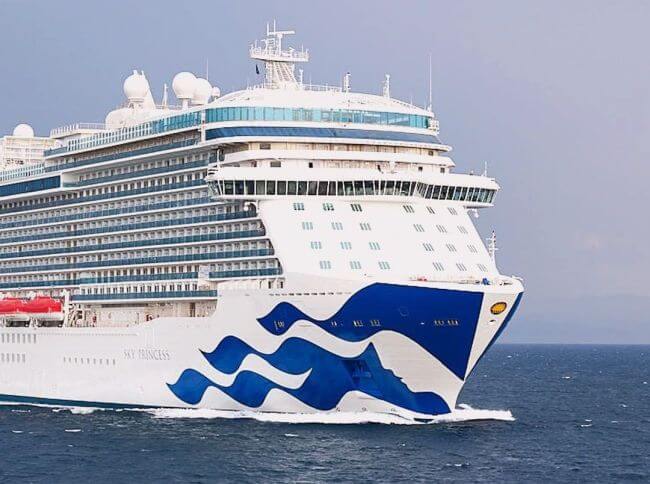 The new unit, at 145,000 gross tons with accommodation on board for 4,610 passengers in 1,830 cabins and 1,411 crew members crew, is built on the basis of the successful sister ship project of Royal Princess, Regal Princess and Majestic Princess, all built from the same shipyard of Monfalcone starting from 2013, who introduced a new generation of ships well-received by the cruise passengers. The class will continue with the upcoming Enchanted Princess and Discovery Princess, who will be delivered respectively in 2020 and 2021.

The vessel, as its sister ships, represents a technological benchmark in Europe and worldwide for its innovative layout, outstanding performances and top quality of its state-of-the-art technology. 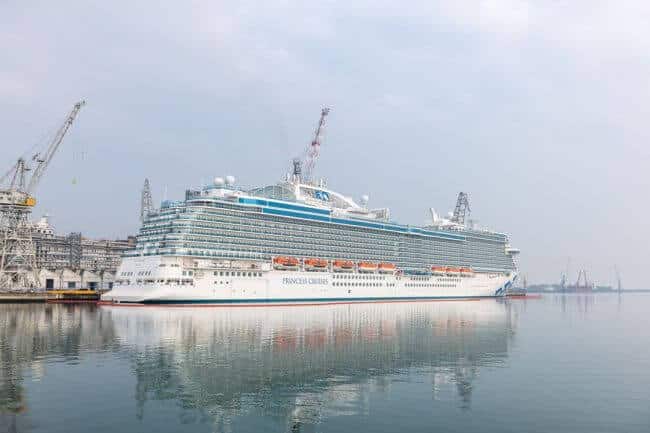 It is the best proof that innovation and customer care are fundamental levers to re-affirm Fincantieri’s market leadership and further consolidate its historic partnership with the Carnival Corporation, the world’s largest cruise ship operator.

The partnership between the Monfalcone yard and Princess Cruises will continue with two next-generation cruise ships. These will be the largest built in Italy with a gross-tonnage of 175,000 tons, expected to be delivered at the end of 2023 and in spring 2025. The vessels will accommodate approximately 4,300 guests and will be the first of the ship owner’s fleet to be dual-fuel powered primarily by Liquefied Natural Gas (LNG).