A new film produced by Seafarers’ Rights International (SRI) aims to raise awareness of the risk of seafarer abandonment, looking at the inhumane conditions that abandoned seafarers face, and warning seafarers how to avoid being abandoned, as well as what they can do if they are left stranded.

As a result of talks between seafarers’ unions, shipowners and governments, an amendment to the Maritime Labour Convention 2006 (MLC) addressing abandonment should come into force in early 2017. 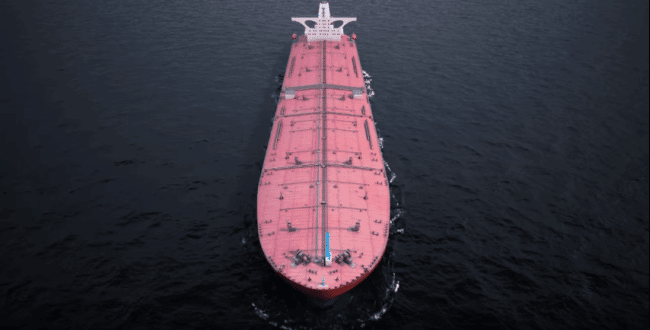 Deirdre Fitzpatrick, executive director of SRI, said that it was a blot on the industry that: “shipowners can walk away from their responsibilities and be unaccountable for abandoning their crew. Such behaviour has been condemned by all respectable sectors of the industry and it is not before time, therefore, that an amendment to the Maritime Labour Convention will put in place a system to protect seafarers from the worst consequences of being abandoned.”

SRI is funded by the ITF Seafarers’ Trust. The SRI film on abandonment can be viewed on: https://www.youtube.com/watch?v=sMA2zNV8uJM