The repatriation for the stranded MV Angelic Power crew members in China may be processed sooner than expected as the court proceedings are moving forward at a quick pace.

As per reports from China received by the Magsaysay Maritime Corporation (also popular as MMC), a custodian allocated by the Guangzhou Maritime Court to supervise MV Angelic Power, has gathered a Chinese crew for boarding the ship and making themselves comfortable with ongoing operations.

MMC said that once the Chinese crew is capable of operating the ship safely, the court-appointed custodian will start arranging for the repatriation of the MV Angelic Power’s Greek and Filipino crew members. 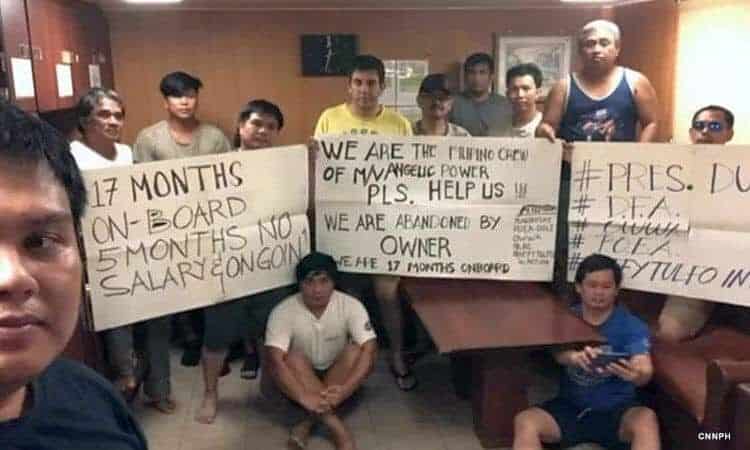 This development came after concerns about the crew’s participation in the court proceedings arose.

MMC, in an earlier statement, said the need to comply with basic safe manning requirements on the ship must be accounted for, as leaving the ship without a crew could have resulted in unimaginable and disastrous consequences to the ones on as well as around it.

The crew has been stranded on MV Angelic Power for 17 months now in China when Guangzhou Maritime Court had detained the ship owing to an ongoing financial dispute between two parties – Guangzhou South China Coal Trade Center Co, the cargo receiver, and Angeliki Dynamic Investment Corp, the vessel owner.

MMC also told that the court proceedings are progressing, with a video conference at the Guangzhou Maritime Court and Filipino crew members attending it on June 18.

The court may take up to a few days for issuing the notices and orders to finalize the case registration. Once this is through, the crew will be repatriated.

The crew, comprising two Greeks and 13 Filipinos, were lamenting about dwindling medicines, food supplies, expired insurances, and unpaid wages from January this year.

Last week, the president of the MMC had held a discussion with the crew, and the home allotments had been forwarded by the principal.

Each one is doing their best and will continue to do everything they can to reunite the Filipino crew members with their loved ones and families soon.