Female leadership should be a priority for maritime businesses – particularly in the bunker industry – where women make up just nine per cent of senior positions. LQM Petroleum Services are bucking the trend and have a gender equality ratio of 50 per cent across global operations in the UK, USA, and France.

But with around 2000 people working in the bunker sector as a whole, only 26 per cent of those are women. Research from Advanced Resource Management (ARM) has revealed that of the 26 per cent, approximately 15 per cent fall into lower levels roles such as graduate positions, administration, and purchasing. 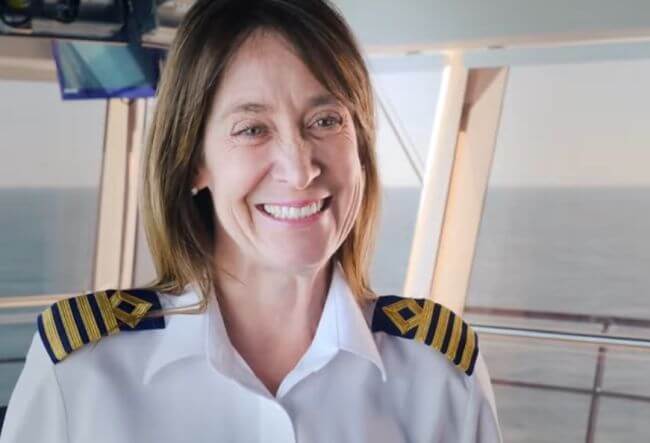 At an LQM webinar last week panel comprising of Unni Einemo (Director of IBIA), Isabela Tatu (Consultant for TMA), Jenna Coles (Head of Maritime for ARM), and Sara Brady (Team Leader at LQM) discussed why female leadership in bunkering is so important.

“I came into bunkering through LQM,” said LQM Team Manager Sara Brady. “I was hired by a very strong female broker – who was also a partner in the business – and that’s why I’m so happy LQM are still continuing on the same path.

“I thought it was amazing to see such a strong businesswoman doing the best for our clients and accounts.

“It wasn’t about being a woman or man. It was about working as hard as you can to get there.

“I remember sitting on a board of directors with 15 men and it was scary because it’s hard to tell if they’re taking you seriously or not. Nearly two decades later, I’m going to the same board meetings and I’m so glad to see more women and female buyers.

“There are still some regional differences. It’s a slower pace of change in South America, for example, but there has been improvements – especially on the supplier side.”

LQM chief executive Daniel Rose says his organisation is putting diversity at the heart of their plans.

“Our 50 per cent gender equality ratio is something we absolutely intend to keep in the future,” Rose explained.

“Despite bunkering being male dominated, LQM’s experience is that keeping things balanced has been hugely positive.”