AB seaman Abey Chandran’s sudden disappearance since the 22nd of July, 2020 while working on-board the MV GLOCEM has triggered a request for further investigation by the sailor’s family, who have now written an appeal to the Director-general of Shipping.

A letter was written to the DG Shipping, Amitabh Kumar where the family has alleged that the captain sent the sailor out to sea during severe weather conditions. Asserting on further details, Chandran’s family has also asked for a copy of the captain’s statements regarding the incident.

A mail received by the parents of the sailor on the next day informed that Abey Chandran was swept away in the sea while trying to retrieve the mooring rope that had swept away due to swell striking the vessel. The letter had been sent by the general manager of SALS shipping, Anil Walke.

The ship, as well as MV ASALI, conducted about 12 search operations citing that bad weather conditions comprised their visibility and they had to halt searching, eventually.

The family is however upset about the negligence shown by the ship captain sending sailor(s) off the ship during bad conditions. Moreover, they find that the details do not add up as the company had initially claimed that “there were other sailors with Chandran when the incident happened, later they claimed that he was all alone, said Chandran’s sister, Sabitha.

MV GLOCEM started sailing from Vishakapatnam on the 12th of March, 2020 and was close to Mauritius when the incident occurred. 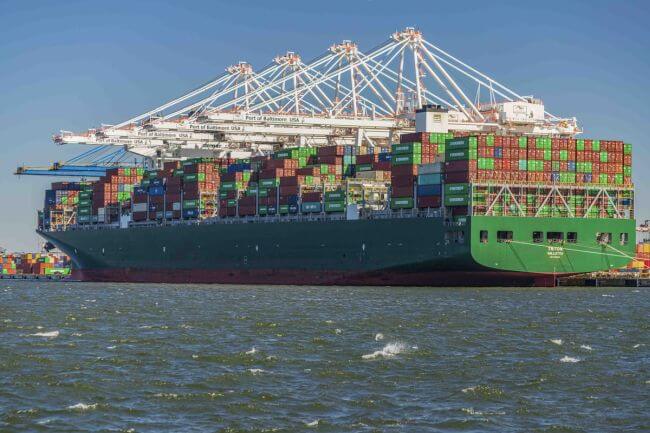 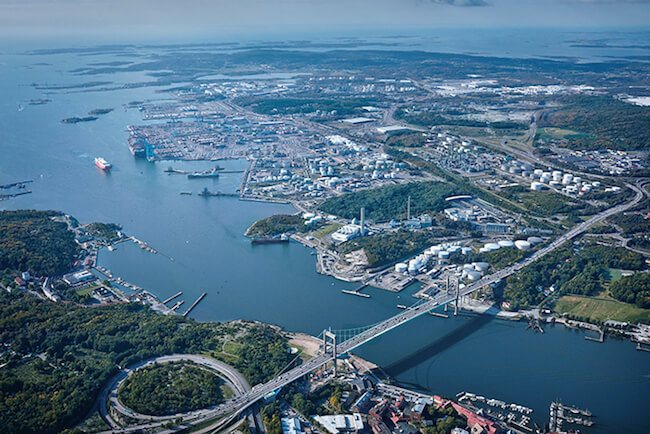 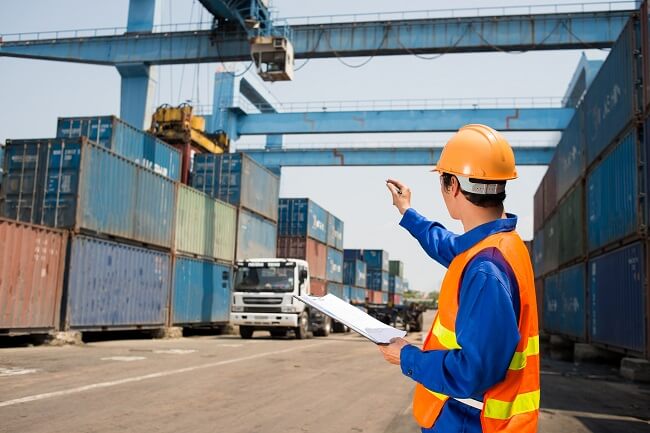 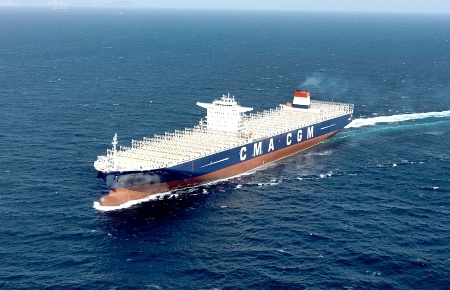 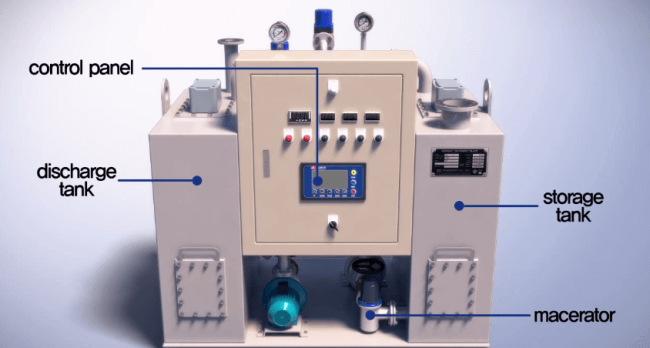 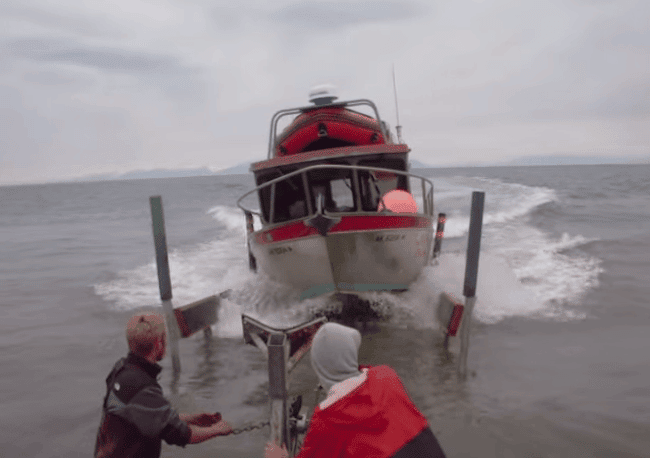