A new study has predicted that future global warming will lead to an increase in ‘extreme sea levels’, with consequent flood risks to coastal infrastructure and human populations. Extreme sea levels occur through a combination of high tides and extreme weather events, which can generate storm surges and high wind waves. These phenomena are exacerbated by progressive rises in mean sea level and predicted increases in tropical cyclone activity. For the first time, researchers have taken account of all these processes to assess future risk of extreme sea levels out to the year 2100. 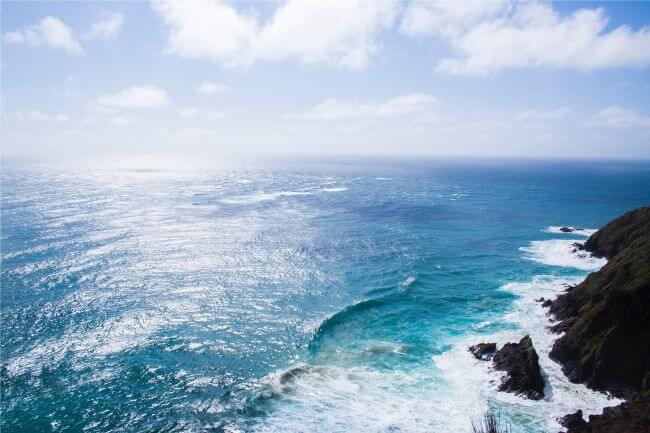 The National Oceanography Centre (NOC) was part of the international research team, from Italy, Greece, the Netherlands and the UK, that published this new research in the leading scientific journal Nature Communications. The most startling result was that extreme sea level events that occur, on average, once every 100 years at the present day, would occur almost annually along most global coastlines by the end of the century.

The research team also calculated that the impacts of extreme sea level were significantly reduced in scenarios where CO2 emissions were mitigated compared to a ‘business-as-usual scenario, largely due to a reduced thermal expansion of the oceans and lower rates of glacier and ice sheet melting.

The NOC contribution was led by Dr Svetlana Jevrejeva, who said: “The projected rise in extreme sea levels will increase the frequency of catastrophic flooding events along many of the world’s coastlines, with massive socio-economic impacts. The global coastline covers some ~620,000 km, so mitigating the impacts of increased extreme sea levels will be a major challenge.”

The new results will be of particular value to coastal planners and indicate that upgrades to existing coastal defences would require an average increased height of at least 50 cm by 2100, although locally this may need to be in the order of 1-2 m. Without sufficient mitigation, the impacts on human populations could be significant, especially as by 2100 it is estimated that up to 500 million people will be living in coastal areas less than 5 m above sea level.

The NOC has world-leading expertise in sea-level research and hosts the UK National Tidal and Sea Level Facility (NTSLF), and the global data bank for long-term sea-level change – the Permanent Service for Mean Sea Level (PSMSL).