MODEC, Inc. (“MODEC”) is pleased to announce that Petróleo Brasileiro S.A. (“Petrobras”) has extended its contract with a MODEC’s Dutch subsidiary and an owner of the FPSO Cidade de Niterói MV18 (“the FPSO”), Opportunity MV18 B.V. (“MV18”), for the time charter of the FPSO with effect from February 2018 to March 2024. The FPSO is operating in the Marlim Leste oil field which lies within the Campos Basin, offshore Brazil since February 2009.

The time charter contract initially runs for nine (9) years (until February 2018), with option for extension up to six (6) additional years. Petrobras and MV18 have, at this time, agreed to extend the firm period of the contract by six (6) years and one (1) month (until March 2024). 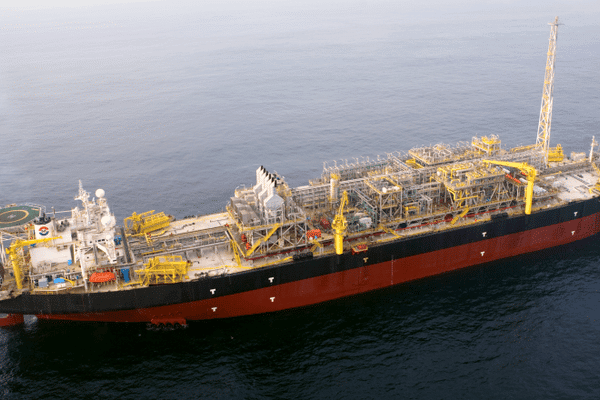 Before the commencement of the time charter, MODEC carried out the engineering, procurement, construction, installation and commissioning of the FPSO. A MODEC group company, SOFEC Inc., designed and provided the spread mooring system for the FPSO.

The FPSO had successfully produced and offloaded nearly 120 million barrels of crude oil since the commencement of the charter to present day.