More than 135,00-square-miles of coral reef area was damaged after British-owned cruise ship crashed into the reefs in Raja Ampat, West Papua, earlier this month, Environmental groups in Indonesia have said.

A research conducted by Conservation International Indonesia (CII), Papua State University and the Regional Technical Implementing Unit (UPTD), estimated that Indonesia might suffer a loss of $18.6 million from damage to coral reefs. 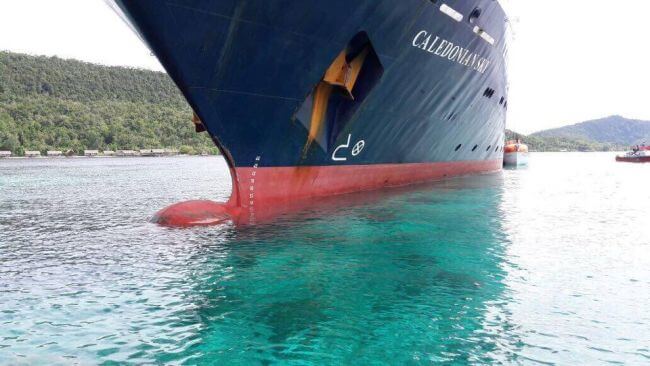 The 4,200-ton Caledonian Sky, which was carrying 102 passengers and 79 crew, ran aground on a pristine Indonesian coral reef on March 4 after completing a bird-watching trip on Waigeo Island.

The vessel reportedly slammed into the reef during low tide, causing massive damage to several endemic reefs that are unique to Raja Ampat. Caledonian Sky was later re-floated by a tug boat. 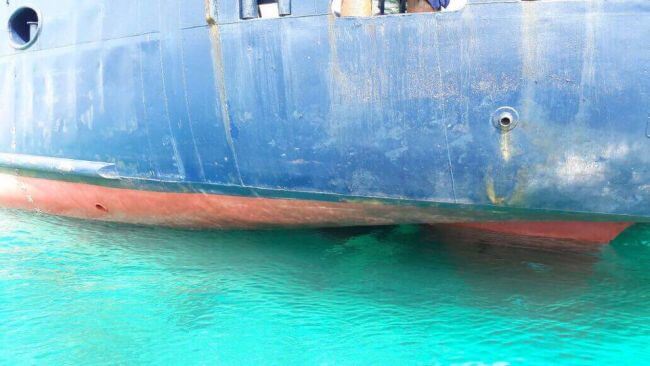 Tapilatu also added that it will take decades to restore the reefs in one of the world’s richest marine biodiversities. 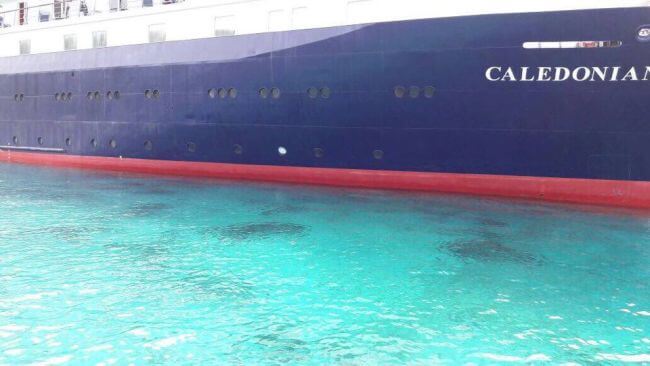 Earlier, a probe into the accident reportedly revealed that the Bahamian-flagged cruise ship allegedly entered the area without consulting local guides as it was depending on GPS navigation to sail through the area.

CII spokesman Albert Nebore said that the skipper forced the vessel to enter the area that was not open to cruise ships.

However, the Caledonian Sky ‘s owner, London-based Noble Caledonia, said that the incident occurred at Raja Ampat was “unfortunate”, and also added the company would cooperate with an investigation into the accident.

Meanwhile, experts also criticised the decision to use a tugboat to help refloat the vessel, saying it damaged the reef even worse and the crew should have waited for high tide.

Indonesia’s Environment and Forestry Ministry spokesman said the ministry will discuss with experts before demanding a compensation from the company.