The expanded Canal continues to exceed expectations by reaching the 2,000th transit neopanamax today, confirming the impact of the route on maritime trade for its advantages as a safe, reliable and efficient service.

The COSCO Yantian container ship, COSCO, completed the 2,000 transit through the expanded Canal, heading north (from the Pacific to the Atlantic). 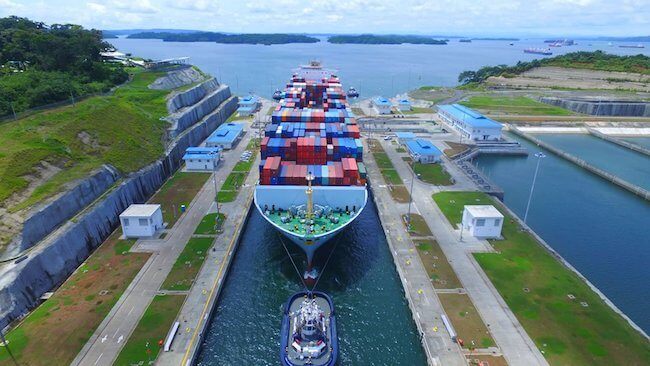 “In 15 months of operations the expanded Canal has had an impact on the shipping industry realigning shipping routes. This trust of our clients reinforces our commitment to continue improving the service we provide, with the objective of attracting higher revenues and generating greater profits for the country, “said Channel Administrator Jorge Luis Quijano. 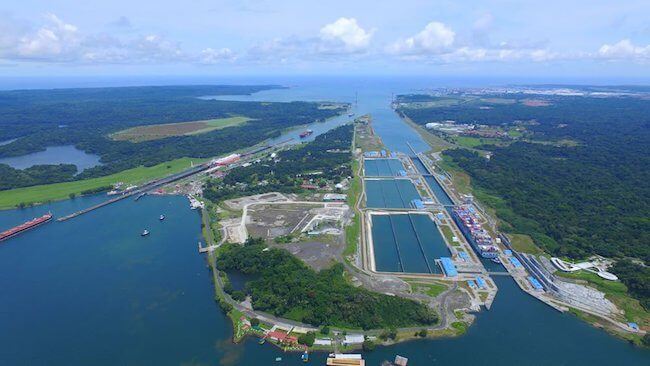 The container ship is located in the Pacific East Coast 2 (PEX2) line service with a rotation on the Asia-Caribbean route.

Transit 2,000 marks a new step for the Expanded Canal, which since its opening on June 26, 2016 serves several segments of ships, most of them container ships, liquefied petroleum gas (LPG) and liquefied natural gas (LNG) , which is a new segment for the interoceanic route. Other segments such as bulk carriers, tankers, car carriers and cruisers have also transited the expanded Canal. 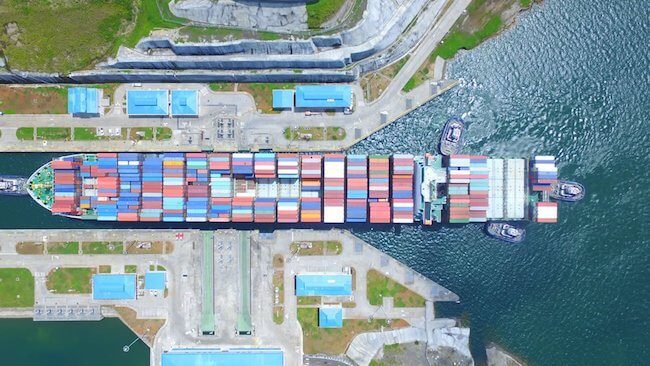 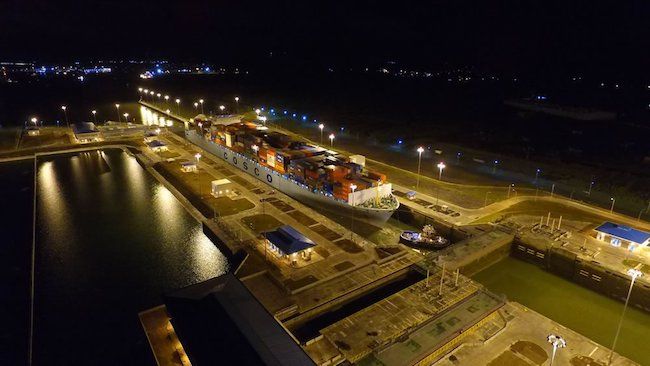