The European Commission is proposing that an agreement between social partners to improve the working conditions of seafarers on board of EU-flagged vessels, be enshrined in EU law.

The European Commission is proposing that an agreement between social partners to improve the working conditions of seafarers on board of EU-flagged vessels, be enshrined in EU law. The proposal will ensure that seafarers are better protected against abandonment in foreign ports in the future, and will strengthen their rights to compensation in the event of death or long-term disability due to an occupational injury, illness or hazard. 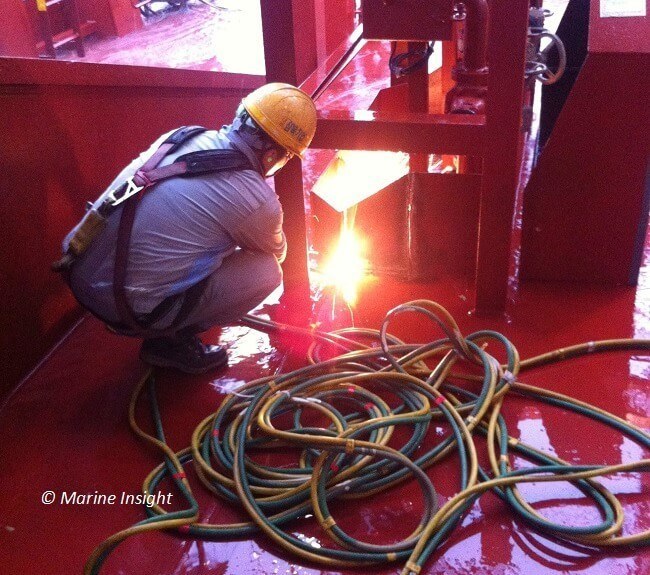 The global nature of the shipping industry, with different national laws applying depending on the state of the ship owner, the flag state of the vessel or the nationality of the crew, make it difficult for seafarers to get speedy and satisfactory redress in case of abandonment, injury or death. What the Commission is proposing are improvements to the existing system.

The proposal will improve seafarers’ protection in the event of abandonment, including when the ship owner fails to pay contractual wages for a period of at least two months, or when the ship owner has left the seafarer without the necessary maintenance and support to execute ship operations. This will not only benefit seafarers themselves, but also all EU port authorities, as it will result in fewer problematic cases of abandonment.

The proposal will also improve the mechanisms by which compensation is provided. This will make the payment of claims quicker and easier, which will help avoid the long delays in payment and red tape that seafarers or their families frequently encounter in case of abandonments or in case of death or long-term disability resulting from accidents or illness at work.

In 2010, there were an estimated 230,000 active seafarers in maritime transport in EU Member States. According to a Eurofound study on social dialogue in the maritime sector and a report by the European Commission, transport by sea is essential for the European economy: 80% of world trade is carried by sea while short-sea shipping carries 40% of intra-European freight. Moreover, maritime transport has also an impact on citizens’ quality of life, offering transport services to both tourists and inhabitants of islands and peripheral regions. Thus, more than 400 million sea passengers pass through European ports each year.

In this context, the International Labour Organisation adopted the Maritime Labour Convention (MLC) in 2006, aiming to create a single, coherent instrument embodying all up-to-date standards applying to international maritime labour. It provides a set of rights and protection measures at work for all seafarers regardless of their nationality or the flag of the ship. So far the MLC has been ratified by 81 countries including all the EU Member States except Austria, Slovakia and the Czech Republic. The provisions were incorporated into EU law by Council Directive 2009/13/EC. The Convention addresses some of the problems relating to liability and compensation in connection with crew claims for death, personal injury and abandonment. However, seafarers working far from home are still vulnerable to potential abandonment in foreign ports if ship owners no longer fulfil their responsibilities. According to data collected by the International Labour Organisation, since 2004, 192 merchant ships have been abandoned, of which 21 were EU-flagged vessels. In 2016 five merchant vessels counting 58 seafarers were abandoned in EU ports.

The International Labour Conference therefore approved certain amendments at its 103rd session in Geneva on 11 June 2014, with all EU Member states voting in favour. On 5 December 2016 the social partners in the maritime transport sector of the EU concluded an agreement to amend Directive 2009/13/EC to take on board these changes. The Commission’s proposal now transposes this agreement between the European Community Shipowners’ Associations (ECSA) and the European Transport Workers’ Federation (ETF) into EU law.