The Council extended the mandate of the EUNAVFOR MED Operation Sophia until 31 March 2019. The operation’s core mandate is to contribute to the EU’s work to disrupt the business model of migrant smugglers and human traffickers in the Southern Central Mediterranean. 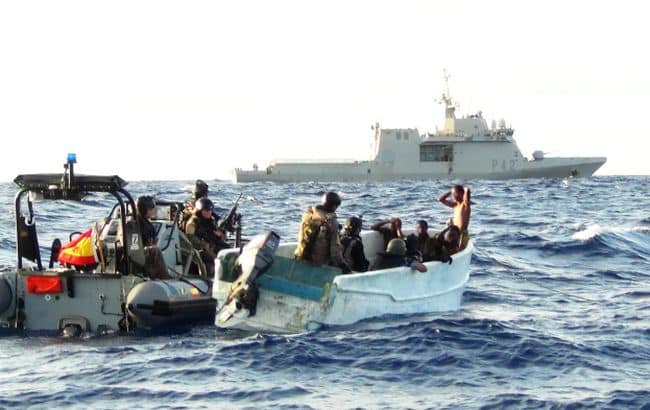 The operation has also supporting tasks. It trains the Libyan Coastguard and Navy and monitors the long-term efficiency of the training and it contributes to the implementation of the UN arms embargo on the high seas off the coast of Libya.

In addition, the operation also conducts surveillance activities and gathers information on illegal trafficking of oil exports from Libya, in accordance with the UN Security Council resolutions. As such, the operation contributes to EU efforts for the return of stability and security in Libya and to maritime security in the Central Mediterranean region.

EUNAVFOR MED Operation Sophia was launched on 22 June 2015. It is part of the EU’s comprehensive approach to migration. The Operation Commander is Rear Admiral Credendino, from Italy. The headquarters of the operation are located in Rome.