UKMTO received notice that the Merchant Tanker (MT) Abqaiq, a Kingdom of Saudi Arabia flagged vessel, had been the victim of an attack in the Southern Red Sea. Combined Maritime Forces (CMF) and EU NAVFOR have advised the shipping industry of the incident and threat assessment through the Maritime Security Centre Horn of Africa (MSCHOA), which is embedded in EU NAVFOR. This is in keeping with standard practice of sharing threat information to the shipping industry through long-established channels of threat dissemination. In this case, CMF and EU NAVFOR assess that the incident is likely to be related to the ongoing conflict in Yemen; however, no further activity in relation to the incident has been reported. EU NAVFOR confirms that the vessel continued underway and that the crew are safe and unharmed. 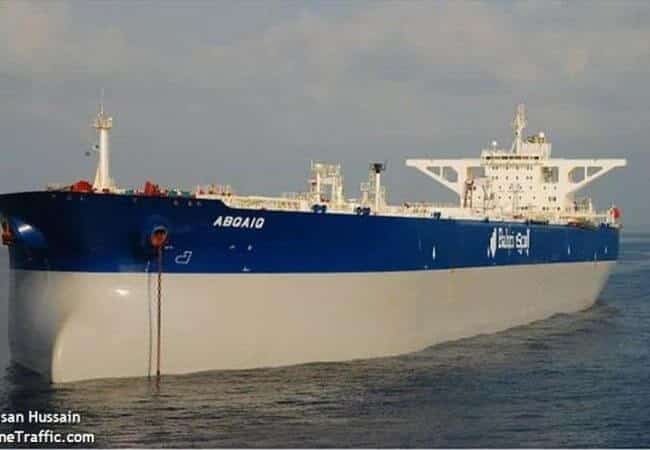 CMF and EU NAVFOR have a number maritime and aviation assets currently in the region and will continue to maintain a presence in the area. Both are continuing to work with allies and regional partners in the Southern Red Sea and beyond.

The requirement for vigilance when transiting this area, together with the timely reporting of all suspicious incidents, remains crucial. Military organisations often request imagery to be taken during any incident and when safe to do so. This should then be sent to MSCHOA and/or UKMTO. A detailed description of vessels, objects, and behaviours observed are vital contributors to the analysis and assessment of the threat environment. Reports should endeavour to provide as much factual detail as possible and avoid speculating when only limited information is available.