Late on Saturday night during a European Union counter-piracy patrol close to the east coast of Somalia, EU NAVFOR’s Spanish flagship, ESPS Galicia, received a SOS distress call from the master of merchant ship, MT Costina, to say that his vessel was being attacked by a number of armed pirates in a fast-moving skiff.

Upon receipt of the distress call, ESPS Galicia, which was 14 nautical miles away, launched a SH-3D Sea King helicopter and sailed at full speed towards MT Costina. 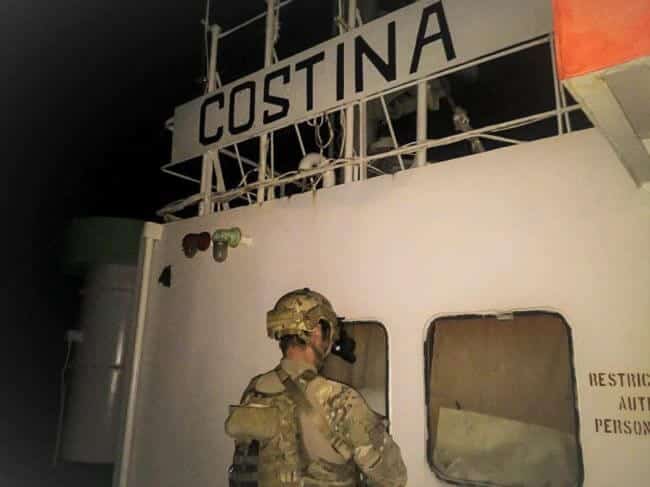 As soon as the pirates became aware that the EU NAVFOR warship was fast approaching, they broke off their attack and fled into the night. 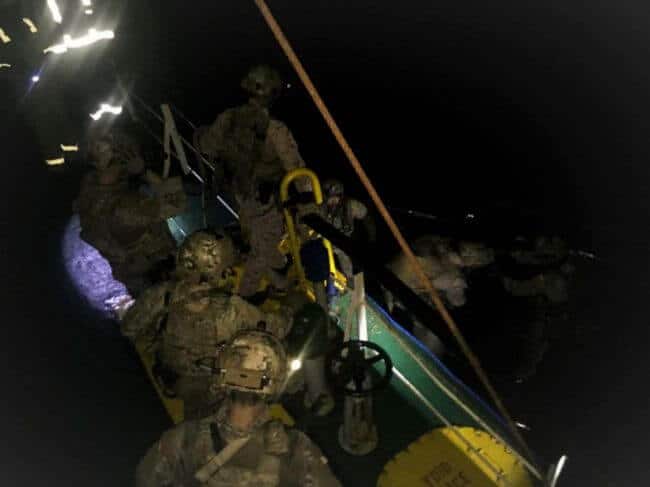 Upon arrival at the scene, ESPS Galicia’s helicopter conducted a full aerial search. After confirming that the skiff was no longer in the sea area, ESPS Galicia’s special operations team went on board MT Costina to reassure the master and his crew. 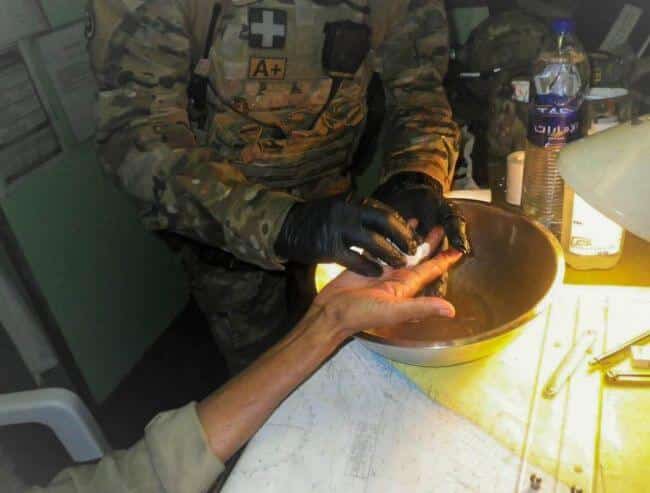 An inspection of MT Costina’s upper deck confirmed that the ship’s structure had a number of bullet holes from the pirate attack, but it was assessed that MT Costina could continue to her next port of call. 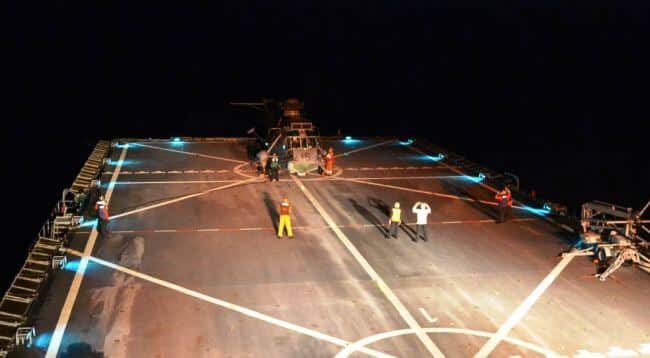 Speaking about this latest piracy incident, the EU NAVFOR Spokesperson, Commander Jacqui Sherriff, stated “This attack again highlights the need for vigilance and adherence to the self-protection measures as laid down in Best Management Practices (BMP)4. It is crucial that Somali pirates are denied opportunities to attack vessels.”