Following the pirating of an Indian registered cargo dhow off the coast of Somalia on Saturday 1 April 2017, EU NAVFOR once again reiterates the need for vigilance to all ships transiting the piracy high risk area. Vessels are strongly recommended to adhere to self-protection measures laid down in the Best Management Practices 4 (BMP4) and to report any suspicious sightings to the UK’s Maritime Trade Operations (UKMTO) centre.

EU NAVFOR’s Spanish maritime patrol aircraft has over flown the dhow, which is being held at anchor less than two miles from the coast near to Hobyo in Galmadug. Despite several attempts to communicate via VHF radio, EU NAVFOR has not been able to speak to the crew. It is not clear if a ransom has been demanded for the vessel’s release. 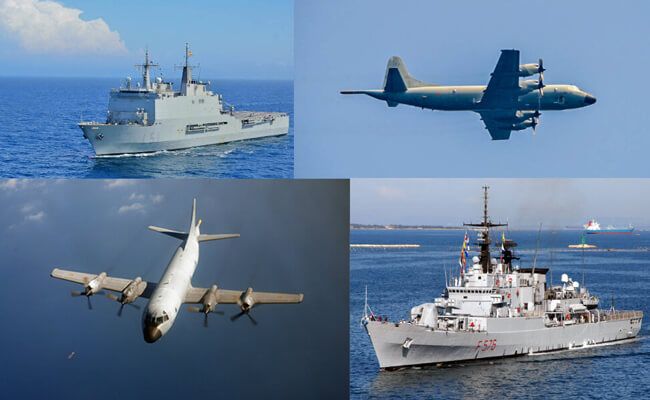 The pirating of the Indian dhow comes just three weeks after the fuel tanker, Aris 13, was held for four days by armed pirates.

Whilst not yet confirmed, EU NAVFOR is also investigating reports of another potential piracy incident with a dhow off the coast of Galmadug on Monday 3 April 2017.

EU NAVFOR warships and maritime patrol aircraft are continuing their counter-piracy patrols in the Gulf of Aden and Indian Ocean.