On 23rd February at 0030 local time, the Motor Tanker Leopard Sun was attacked by two skiffs 160 nautical miles off the coast of Somalia.

Singapore flagged 50,000 metric tonne chemical tanker was en route from Sohar, Sultanate of Oman to Cape Town, South Africa when the incident occurred. The skiffs approached the MT Leopard Sun from the stern and fired upon her, after which the onboard Private Armed Security Team returned fire with warning shots. The incident lasted approximately 20 minutes before the skiffs eventually turned away. 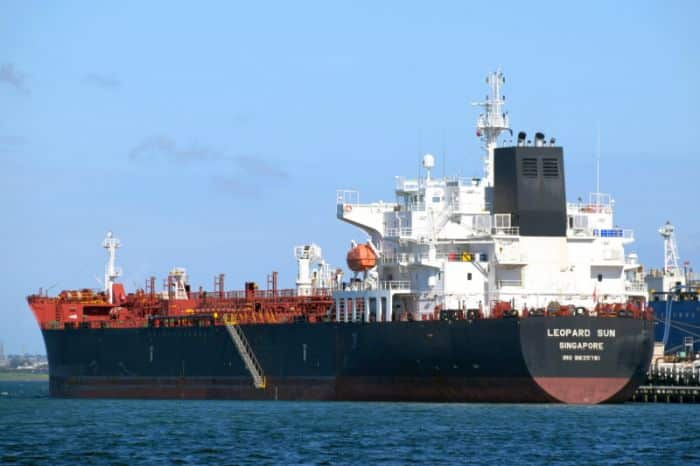 The crew employed the full range of Best Management Practices (BMP4) as well as the actions of the embarked private armed security team (PAST). EU NAVFOR can confirm the vessel and crew are now safe.

EU NAVFOR has been in contact with the shipping company and the ship’s master to further assess the incident. It is clear the ship, crew and the security team demonstrated a very high standard of self-protection protocols in line with BMP4. The reporting of the incident to UKMTO/ EU NAVFOR MSCHOA was exemplary in both speed and detail, including the damage to the ship from gunfire from the skiffs. 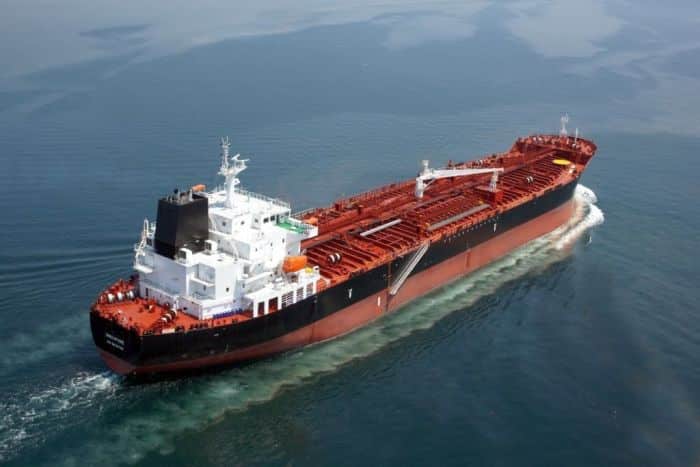 EU NAVFOR MSCHOA issued navigation warnings and alerts to inform both mariners and merchant vessels in the High-Risk Area, and the wider shipping industry of the attack. Merchant vessels in the proximity of the location where the incident took place have been warned directly of the existence of a potential Pirate Action Group (PAG).

EU NAVFOR and CMF together with military partners will continue to coordinate their understanding and response to this incident. This attack, which is likely to be piracy related, was the first such incident since the attack on the MV EVER DYNAMIC in November 2017.