Akofs Offshore has been awarded a contract for light well intervention services using the Akofs Seafarer vessel for all Equinor-operated licences in the period 2020 to 2025. 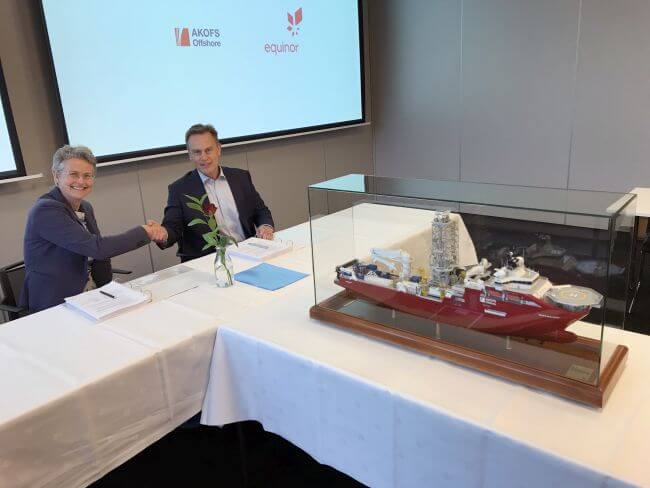 Equinor is the operator of about 560 subsea wells on stream on the Norwegian continental shelf. The wells require maintenance, repairs and new production actions. In 2017 Equinor performed 55 light well intervention operations, the average break-even for new production being less than USD 4 per barrel.

Granted for a period of five years the contract for wireline operations on Equinor’s subsea wells includes an option for one 3-year extension. The estimated contract value for the five years is slightly less than NOK 3 billion. Among the services included in the contract are running of well control package, wireline services, remotely operated vehicle, some logging services and well tractor use.

Akofs Seafarer is 156 metres long, and thus a substantially larger vessel than those formerly used for good interventions for Equinor.

“The past three years we have been performing light well intervention activities during the periods of the year with best weather. We now wish to perform all-year interventions, with a vessel working in the same way as mobile rigs when it comes to waiting on weather. This is a robust vessel which will be able to operate large parts of the year,” says Geir Tungesvik, Equinor’s senior vice president for drilling & well. 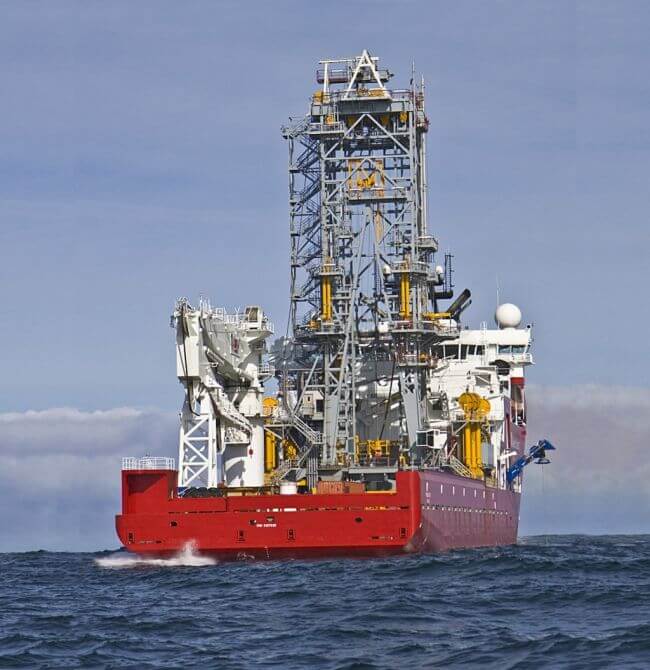