Until the order has been complied with to the PSA’s satisfaction, all production from the Goliat floating production, storage and offloading (FPSO) unit must remain shut down. This action follows an audit of electrical safety and the person in charge of the electrical facilities at Eni on board the Goliat FPSO from 19-28 September 2017.

This audit was followed up by a meeting between Eni and the PSA on 4 October 2017, and then led the PSA to give notice of an order on 5 October 2017. After comments received from Eni on 6 October 2017, the PSA issued its order on the same day. The text of this order is as follows. 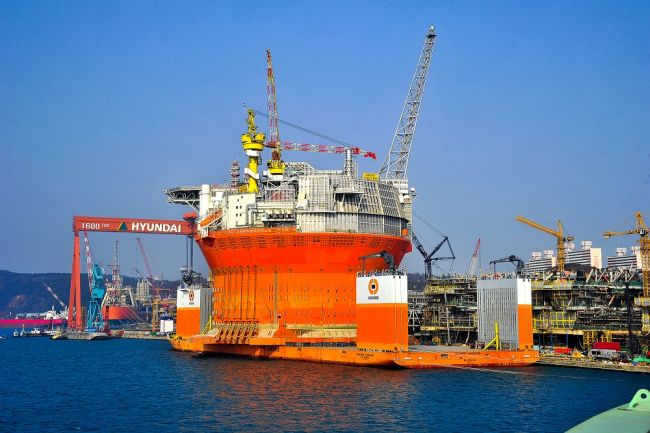 Complete the systematic survey of potential ignition sources related to electric Ex motors.
On the basis of the survey, implement the necessary technical, operational and organisational measures to reduce as far as possible the threat of ignition from all faults which represent an ignition source.

The above-mentioned activities must be implemented before production is resumed from the Goliat FPSO. We must be informed when this order has been complied with. Eni has three weeks to lodge a possible appeal against the order.