Port Said Shipyard is being developed in order to be able to provide services and required maintenance for the world’s largest ships, Mamish said, noting that the shipyard has recruited specialized distinguished labor. 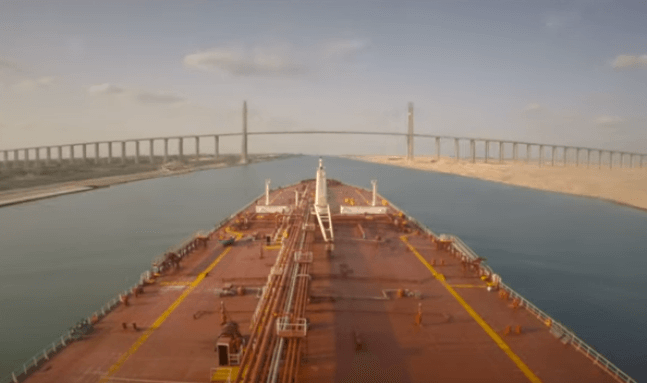 Mamish’s remarks were made while being on tour of a number of Suez Canal axis sites in Port Said, accompanied by Suez Canal Economic Zone Authority Chairman Ahmed Darwish and Port Said Governor Adel Al Ghadban.

For his part, Darwish asserted that preparations were underway for French President Francois Holland’s expected inspection of a number of investment projects in the Suez Canal axis.