The Port of London Authority (PLA) has broken ground for the construction of a new radar tower in Northfleet, Kent, as part of the 18-strong radar network it operates, overseeing safe navigation on the UK’s busiest waterway.

The PLA is investing £1 million in replacing the existing Northfleet radar, located on Tarmac’s riverside office building, with a new 50-metre tall tower that will house the latest, energy efficient system. Tarmac’s Northfleet site is ideally located, offering excellent line of sight along two busy reaches of the Thames; they import more than half a million tonnes of cement through their berths every year. 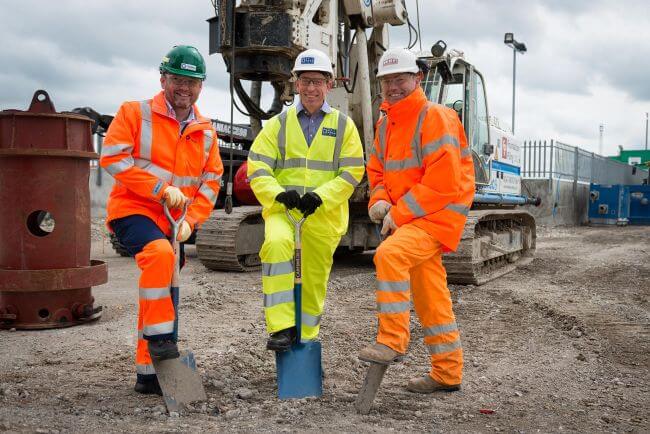 “A radar at this location is essential as it gives our port control team at Gravesend an eagle’s eye view of a complex, busy part of the river with a blind bend and very strong tidal flows. This part of the Thames is the heart of the commercial port, so our investment is keeping ships safe for cargo handling operations which generate over 40,000 jobs and economic value added of £4 billion a year.”

The Thames is home to 70 independently operated terminals, supplying the bulk of south-east’s vehicle and airport fuel, the country’s largest grain and forestry products terminals, and facilitating the shipping of food, household goods, steel, cars, waste, and construction aggregates. 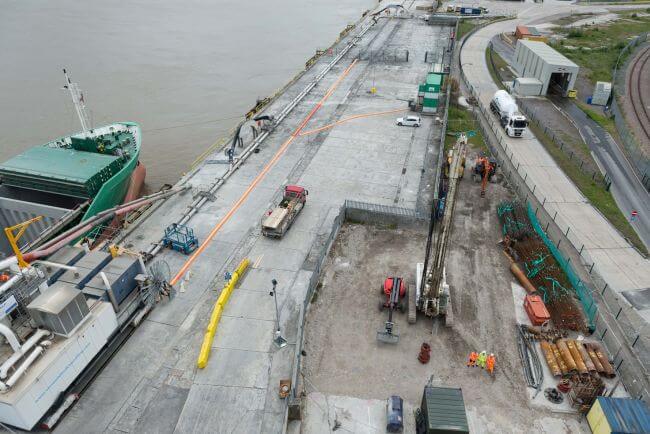 “It is essential that we provide continuous oversight of the busy river that we look after. The new radar is an important part of this and will improve the overall resilience of our network of equipment including radar, CCTV, weather monitoring, pilotage sector lights and our microwave communications system.”

Breheny Civil Engineering has been contracted to install the tower installed over the next six months; PLA radar and communications equipment commissioning will follow.