Daewoo Shipbuilding & Marine Engineering announced on the 31st that it has won an order for a large LNG carrier for about KRW 216.9 billion from Hyundai LNG Shipping (CEO Kyu-Bong Lee), a domestic LNG-specialized shipping company. The ship is expected to be built at the Okpo Shipyard and delivered to the shipowner by the fourth quarter of 2023. 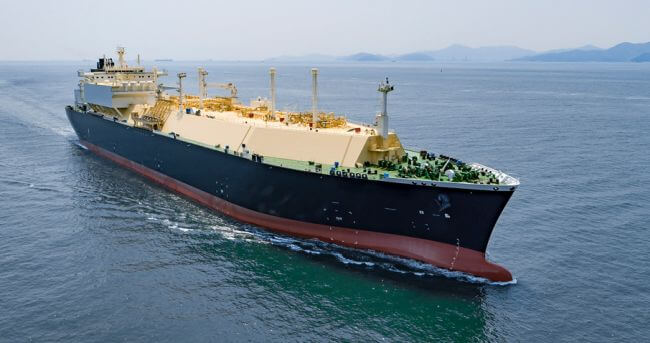 In particular, it is known that Hyundai LNG Shipping is also satisfied with the fuel efficiency and performance of two natural gas-powered LNG carriers that were delivered from Daewoo Shipbuilding and Marine Engineering in 2017.

With this contract, the deep trust relationship between the two companies is drawing attention. Hyundai LNG Shipping, the best LNG shipping company in Korea, ordered a large LNG carrier to Daewoo Shipbuilding and Marine Engineering in just one month after ordering two ultra-large dual-fuel LPG carriers in April. In addition, the two companies have maintained a trust relationship by conducting joint research together with not only shipbuilding but also smart ship technology development.

A representative from Daewoo Shipbuilding & Marine Engineering said, “In order to respond to the ship’s deep trust, we will build the highest quality ships and deliver them in a timely manner.” We are looking forward to receiving additional orders for LNG carriers starting with the company.”

An official from Hyundai LNG Shipping said, “This vessel is a vessel to be put into a long-term charter contract with REPSOL, a major energy company in Spain, and it is very meaningful in that it is the first contract with a European shipper.” We plan to expand the area.”