Daewoo Shipbuilding & Marine Engineering announced that it delivered 1 large 24,000 TEU class container ship equipped with the DSME Smart Ship Platform (DS4®), which was independently developed by the company, to HMM on the 22nd.

This solution, which is installed in the series of 7 large container ships, enables shipowners to remotely diagnose major systems such as the main engine, air conditioning system (HVAC), and refrigeration container of ships sailing on the land to support ship maintenance and repair work. The “Smart Navigation” system is applied to reduce the cost of operation by proposing the optimal flight route. If you use the “Smart Platform” with open Internet of Things (IoT) technology, you can easily connect and compatible with various software. 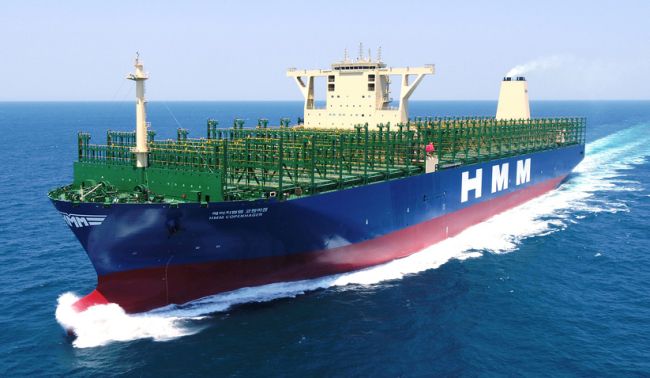 In addition, cybersecurity technology that can protect various data and software of a vessel in operation from external threats such as hacking is also prominent. Daewoo Shipbuilding & Marine Engineering acquired the smart ship technology and the ship’s cybersecurity certification (Digital AL3 Safe Security) from the UK Lloyd’s Register for the first time in the industry last year and recently verified security through AhnLab, the nation’s top IT security company. In June, the solid line penetration test will be completed.

In addition, these vessels are designed to meet the International Maritime Organization’s (IMO) environmental and energy standards. A desulfurization device (scrubber) was installed to remove sulfur oxides from the exhaust gas, and it can be converted to an LNG-propelled ship in the future. In this regard, it is evaluated as a representative smart ship that can respond to rapidly changing environmental regulations simultaneously with economic operation. 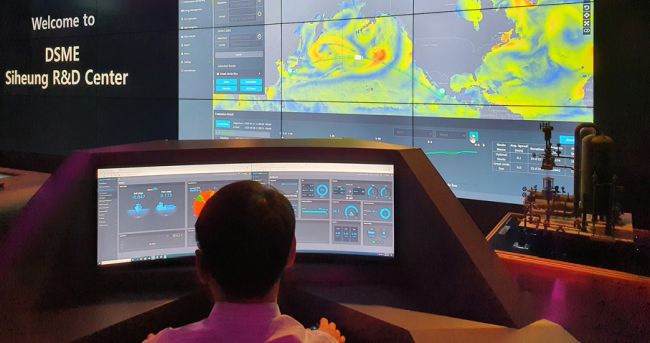 A representative from Daewoo Shipbuilding & Marine Engineering said, “We plan to continuously upgrade the system while continuously monitoring the operation of the ship through collaboration with the owner even after delivery of the ship.” “We are positioned as a global leader in this field by developing smart ship technologies that can lead the market. I will strengthen it further. ”

Meanwhile, a total of seven large container ships that Daewoo Shipbuilding & Marine Engineering is building for HMM are delivered sequentially until the third quarter of this year and will be put into the Asian-North European routes.