​DONG Energy has made a final investment decision to build the giant Hornsea Project One offshore wind farm (Hornsea) in the UK. 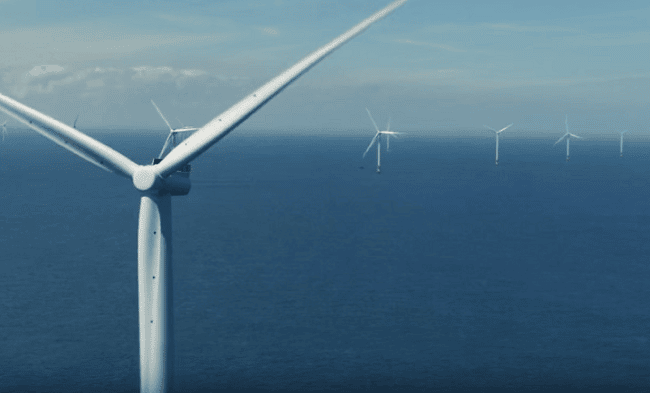 Henrik Poulsen, CEO of DONG Energy, said:
“We are excited about building this huge wind farm and pushing the boundaries of the offshore wind industry. Hornsea together with Race Bank, Westermost Rough and Lincs will make up a giant production area off the British east coast, supporting our efforts to deliver green and independent energy to society.”

Hornsea was granted a Final Investment Decision Enabling contract (Contract for Difference) by the UK Government in April 2014 and will receive a fixed tariff for the first 15 years of production. The wind farm is expected to be fully commissioned in 2020.

“Reaching our strategic target is important as volume is required to reduce the cost of a new technology. It is vital in order to make all players in the value chain advance up the learning curve. As such Hornsea will be another major step in our ongoing efforts to significantly reduce the cost of electricity for offshore wind.”

Hornsea will surpass Walney Extension, which had a final investment decision in October 2015, as the world’s largest offshore wind farm. Walney Extension will have a capacity of 660 MW so Hornsea is almost double the size.

Brent Cheshire, DONG Energy UK’ Country Chairman, said:
“Our decision to construct this giant wind farm underlines our commitment to the UK market. Hornsea Project One will support the supply chain and help create local jobs. To have the world’s biggest ever offshore wind farm located off the Yorkshire coast is hugely significant, and highlights the vital role offshore wind will play in the UK’s need for new low-carbon energy.”