DNV GL has secured a contract to provide in-service verification and classification services to a range of facilities at the Ichthys LNG project in Australia.

The contract marks INPEX’s commitment to continue working with DNV GL as it prepares to transition from the project execution phase to the operational phase of the mega project. DNV GL has provided vendor inspection, verification and offshore classification support to the USD 34 billion venture since 2012. 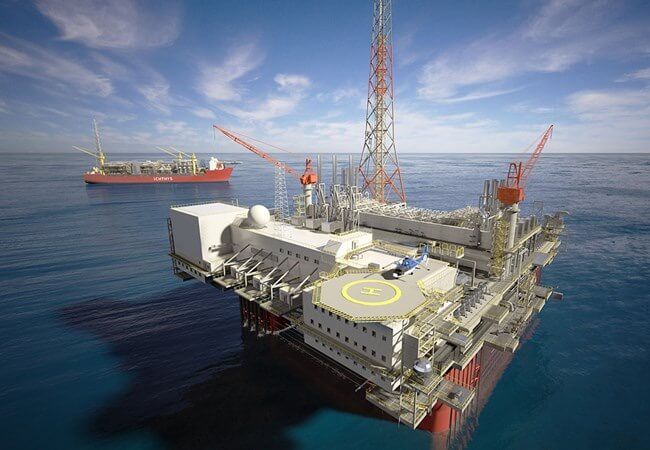 Richard Palmer, Regional Manager for Australia, New Zealand and Papa New Guinea, DNV GL – Oil & Gas said: “The transfer of the Ichthys LNG project to operation will mark a significant moment in Australia’s oil and gas industry. We have learned a great deal from supporting Ichthys and a range of mega project operators in Australia as the country moves closer to becoming the world’s largest LNG producer. We look forward to applying our experience in Australia and gas projects in other countries to support the safe and efficient operations from the project’s first day in service.”

Located 220 kilometres offshore Western Australia, the Ichthys field is situated on block WA-285-P in the Browse Basin, Timor Sea. This gas and condensate field lies at a water depth of 250m, and represents the largest discovery of hydrocarbon liquids in Australia in 40 years. The Ichthys LNG project is ranked among the most significant oil and gas projects in the world. It involves some of the largest offshore facilities in the industry, a state-of-the-art onshore processing facility and an 889 km pipeline that will unite them for an operational life of at least 40 years.

First production is scheduled for 2017 and the project is expected to produce 8.9 million tonnes of LNG and 1.6 million tonnes of LPG per annum, along with more than 100,000 barrels of condensate per day at peak. Gas and condensate from the Ichthys field will be exported to onshore facilities for processing near Darwin via the 889 km pipeline. Most condensate will be directly shipped to global markets from an FPSO facility permanently moored near the Ichthys field in the Browse Basin.