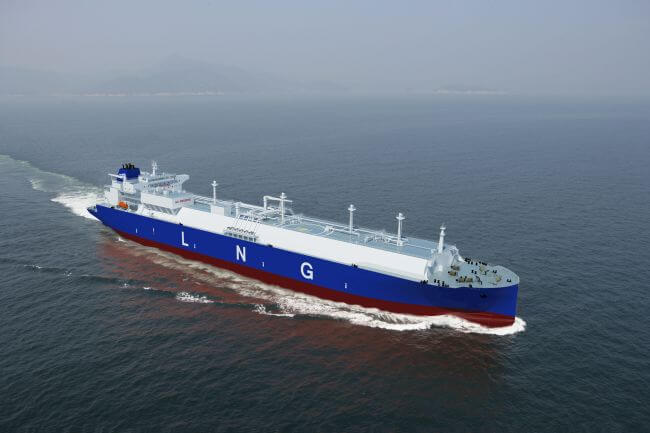 Is shipping at a turning point in terms of its fuel mix? AFI head Martin Wold suggested that the rapid growth in installed LNG tank capacity could mark the start of a new era in ship fuel. “There are now 163 LNG-fuelled ships in operation and a further 155 ships on order,” he said. “Order intake for LNG-fuelled vessels has remained steady for several years now at around 40 ships per year. However, in 2019 we have already passed 40 new orders in the first five months, which could be a sign that the pace for LNG fuel investments is picking up.”

“Perhaps more interestingly,” he continued, “the AFI platform shows that installed LNG tank volume will more than triple from around 100,000m3 today to the end of 2020. This represents large tanks in large vessels, propelled by the introduction of LNG fuel in the cruise, container and tanker segments. The 2020 ‘sulphur cap’ seems to have accelerated LNG adoption, especially for larger ships, which could be good news for the industry, increasing fuel availability and improving asset utilization.”

Since the launch of the AFI platform in 2018, interest has been solid with over 2,000 users signed up to the platform, said Wold. New features and focus areas have been steadily added, he noted, such as a global overview of cold ironing infrastructure.

The number of vessels with scrubbers stood at 3,553, said Wold, but this could be higher as some manufacturers did not report orders on a regular basis. “The boom of 2018 seems to have levelled off somewhat, but new orders keep coming in. There are more than 2,000 installations reported to be completed in 2019, which would mean by the start date of the ‘sulphur cap’ almost 3,000 scrubber vessels will be in operation,” he said. “However, due to the complexity of scrubber retrofits, we expect that not all of these vessels will be on the water by 2020.”

The AFI platform covers LNG, LPG and methanol, as well as emission reducing technologies such as scrubbers and batteries. With interactive maps and data visualizations, it is easy for users to see where infrastructure already exists or will shortly be developed, alongside the growing alternative fuelled fleet. Advanced tools let users dig deeper into the data to analyse trends and screen the feasibility of their alternative fuel projects based on CAPEX, OPEX, and fuel prices. Most content is free to access.