The subject of CO2 transportation by pipeline is of increasing importance as many governments and communities worldwide come to terms with the challenges of carbon capture and storage (CCS) for the mitigation of climate change. The transportation aspect, is however, often looked upon as the ‘missing link’. The DNV GL led CO2PIPETRANS joint industry project (JIP) has just released a third batch of valuable experimental data that will greatly assist in the design process of CO2 pipelines.

To assess the consequences of an accidental release from a pipeline, computer models for gas dispersion are used. To-date, such computer models have had little or no CO2-specific validation due to the lack of relevant experimental data. The data made available by the CO2PIPETRANS JIP can be used to validate computer models used in CO2 pipeline design, thus strengthening the design process.

“The data and associated material made publicly available by the CO2PIPETRANS JIP will enable CO2 pipelines to be designed using more robust computer modelling which will lead to reduced design conservatism whilst maintaining acceptable levels of safety”, says Hamish Holt, Senior Principal Consultant at DNV GL. 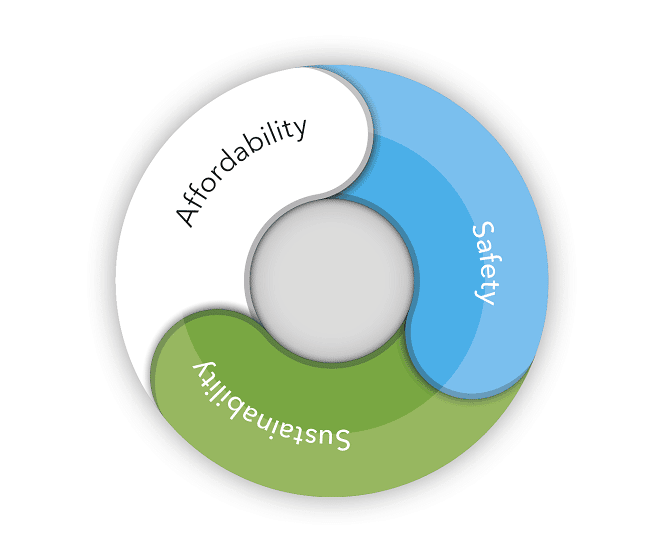 The data being released this week is the third batch of experimental material that has been publically shared by the CO2PIPETRANS JIP. It was collected at the DNV GL Spadeadam test site in the UK in 2013 as part of the second phase of the CO2PIPETRANS JIP. The data was collected during a programme in which liquid phase CO2 at initial pressures up to around 100 barg was released through release holes ranging in diameter from 25mm to 150 mm (1 – 6 inches). The data and other material that support the use of the data can be downloaded freely here. 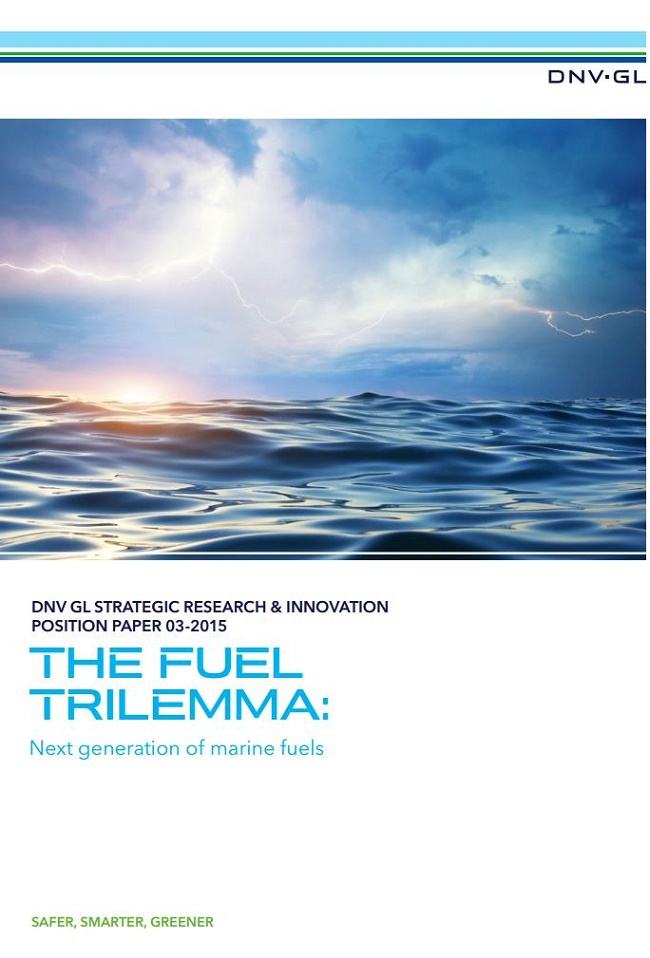 The DNV GL recommended practice ‘DNV-RP-J202 Design and Operation of CO2 Pipelines’ will be updated to reflect the new knowledge to help ensure the highest standards of safety are delivered in transporting CO2. This recommended practice is one of a number widely-adopted industry guidelines developed by DNV GL for CO2 handling which cover: CO2 capture, CO2 wells and storage, and CO2 safety.