The programme works with stakeholders from business, government and academia to create best practices and standards. It also seeks a collaborative approach to sharing ocean data and developing foresight on the blue economy.

Around 70% of DNV GL’s business relates to the ocean and the ocean space programme compliments the wide-ranging activities across the company’s business areas. DNV GL is also at the forefront of sustainable ocean initiatives. 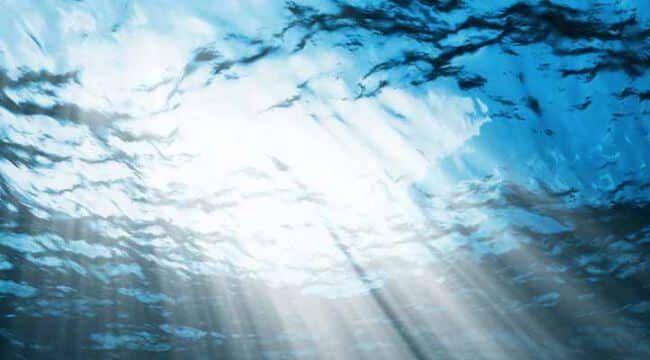 Recently it joined 30 companies and institutional investors to sign up to the UN Global Compact Sustainable Ocean Principles, committing to take action to secure a healthy and productive ocean. DNV GL also worked with Microsoft to host the Xynteo Exchange event which focused on measuring, analyzing and sharing ocean data.

“DNV GL’s history is intertwined with the oceans, which has allowed us to build deep expertise across the industries involved in the blue economy,” said Remi Eriksen, Group President and CEO of DNV GL. “The oceans are integral to the energy transition, provision of food and global trade and our increased focus on ocean space will allow DNV GL to navigate the associated risks and opportunities for our customers.”

The oceans are of fundamental social and economic importance. DNV GL’s Energy Transition Outlook forecasts that electricity will meet 40% of final energy demand by mid-century, with offshore wind contributing a significant portion of power generation. A report authored by DNV GL for the UN Global Compact noted that fish consumption has grown twice as fast as population growth since the 1960s and currently 3.2 billion people get 20% of their animal protein from fish. Additionally, the shipping industry accounts for around 80% of global trade flows.

Despite the possibilities to share data across industries, it often remains siloed. DNV GL will seek to facilitate the sharing of data through its industry platform Veracity.

“We need more accurate and reliable data on ocean economic activity, the state of marine ecosystems and the interactions between the two.  This will support decision-makers and help raise general awareness of the importance of the ocean; both in terms of investment opportunities in economic activities and to crucial problems that demand action at many levels,” said Bente Pretlove, Programme Director of Ocean Space at DNV GL.

The oceans space programme will benefit from DNV GL’s long standing commitment to research and development, which sees 5% of its revenue reinvested into R&D. DNV GL made the announcement during Our Ocean 2019 in Oslo, where governments, organizations and businesses are encouraged to announce new and far-reaching actions on the oceans.