DNV GL has worked with Dana Petroleum since 2012 with the development of the Western Isles floating production storage and offloading (FPSO) vessel. The Triton FPSO has now been added to the existing project scope. The scope involves classification and verification services, primarily, validation on whether the safety and environmental critical elements (SECEs) are suitable and maintained in adequate condition to meet performance standards in compliance with the UK offshore safety case regulations. 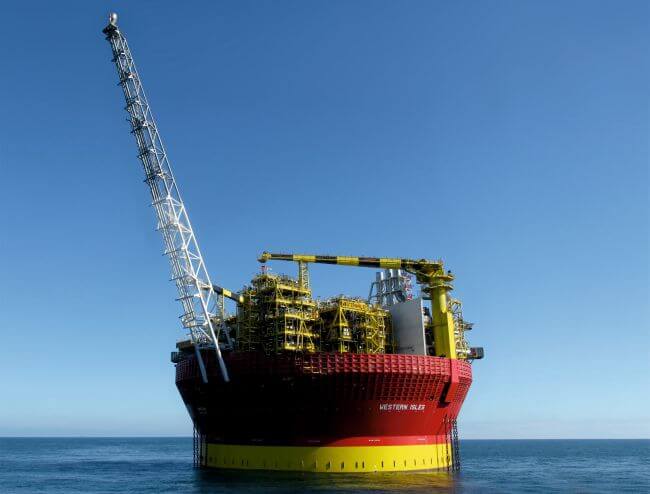 Angus Milne, Head of Department, UK Verification and DNV GL Project Sponsor says, “This is a really important contract for DNV GL. We feel we have a good team onboard who have a strong track record in delivering combined Class and Verification operations. I am confident that we will deliver a safe and efficient service.”

Hari Vamadevan, Regional Manager, UK and West Africa, DNV GL – Oil and Gas, says, “We are extremely happy to have continued our relationship with Dana Petroleum Limited. We have worked hard to provide an efficient and proactive service and look forward to building a stronger bond between the two companies. It is great to see a customer reward us with an extended contract by recognizing our good service and added value.” Image Captions: Western Isles FPSO © Copyright 2019 Dana Petroleum.