Following the accident involving COSLInnovator on 30 December 2015, some 100 semi-submersible rigs approved by DNV GL will be reviewed. Preliminary assessments indicate that a limited number of rigs will be subjected to modifications or operational limitations.

The semi-submersible rig COSLInnovator was drilling for Statoil in the Troll field when it was hit by a large, steep wave. Several windows on the rig’s two lower decks were shattered. One person was killed.

“Since the incident, we have made great efforts to identify what happened, understand how this could happen and, most importantly, implement actions to prevent similar incidents from occurring again,” says Ernst Meyer, DNV GL Director for Offshore Classification. “We have been working with rig owners, designers, operators and authorities towards a common goal; to ensure the safety of all those working on board the rigs.” 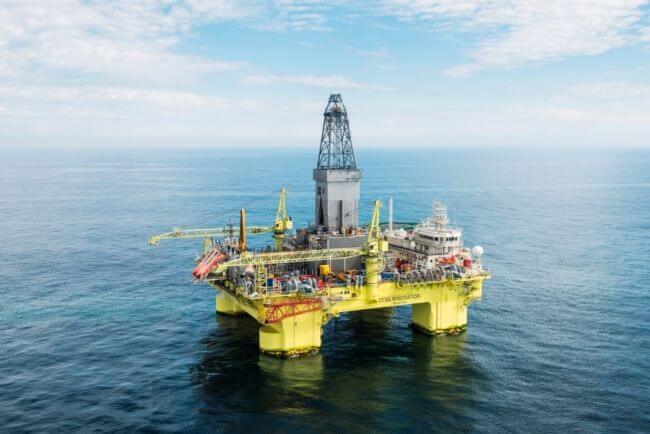 The incident investigation report presented by the Norwegian Petroleum Safety Authority in April 2016 concluded that the incident involving COSLInnovator has provided new knowledge that must be utilized in order to prevent similar incidents in the future. DNV GL therefore published a new technical guideline (OTG-13 – Prediction of air gap for column-stabilised units) as early as in June 2016. This gives a consistent and updated approach for calculating the air gap – the clearance between the highest wave crest and the bottom of the deck box in all relevant sea conditions.

Most rigs can operate as before

Rigs that, based on the new technical guideline (OTG-13), can confirm a positive air gap, will be able to operate as before without reinforcement or operational limitations. This is expected to apply to most of the semi-submersible rigs operating on the Norwegian shelf.

“I can’t indicate how many rigs have negative or positive air gaps before each rig’s calculations have been performed,” says Ernst Meyer.

Some rigs will need to remove windows

He elaborates on the consequences for the other rigs – those that are unable to prove a positive air gap in all sea conditions – including the hundred-year wave:

“The most important thing is that the windows are removed before the coming winter. This action eliminates the largest risk elements if a similar incident occurs,” Meyer explains. He emphasizes once again that operational limitations and limitations with regard to areas of operation may solve the air gap issue in the short term.

Rigs that are certified for worldwide operation must be documented according to North Atlantic wave data. Most rigs operate in milder areas, such as the North Sea, and can postpone modifications that may be necessary in the Norwegian Sea or Barents Sea.

DNV GL is the classification body that certifies the largest number of semi-submersible rigs, and these rigs operate under the most extreme weather conditions globally. The company works continuously to improve the class regulations used in certification work through future-oriented research and the thorough examination of and learning from incidents and accidents.

“The work behind the new guideline includes the use of updated statistical weather data and knowledge acquired from several independent model tests conducted in light of the COSLInnovator incident. We have also learned from previously conducted model tests and from operational experience after 40 years classing hundreds of similar rig types,” Ernst Meyer concludes.