You are here: Home › Shipping News › DNV GL To Provide Installation Engineering For One Of The World’s Heaviest HVDC Platforms
TwitterFacebookLinkedInPinterestBuffer 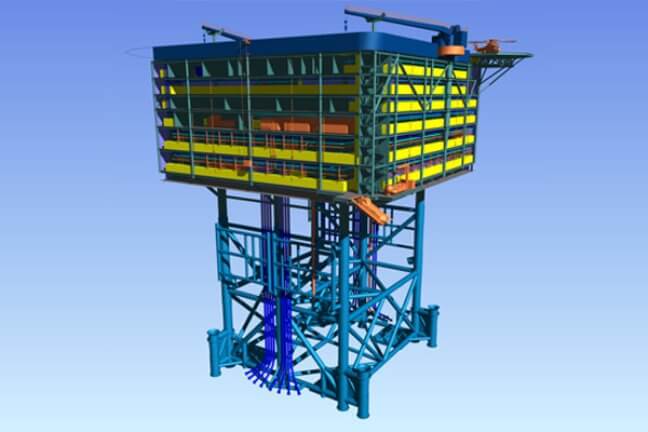 A consortium of Siemens and Petrofac has been contracted by TenneT to design, build and install BorWin gamma. COSCO SHIPPING was awarded the transportation and installation contract by Petrofac and has chosen DNV GL’s Noble Denton marine services as partner to fulfill the dynamic positioning (DP) float-over job.

“DNV GL has jointly completed 10 installations successfully around the world with COSCO,” explains Andy Wang, project director of DNV GL – Oil & Gas Greater China. “Our experts have a solid track record in DP float-over that won the confidence of Petrofac and Siemens,” he continues.

“Our investment in innovative solutions and leading technology for heavy offshore module transportation and installation has given us a long-standing reputation that led us to win this contract. We sincerely look forward to working with COSCO and the consortium partners on this important project,” says Arthur Stoddart, regional manager of DNV GL – Oil & Gas Region Greater China, Korea & Japan.

This project will create a few new entries to DNV GL’s record book. Weighing in at a massive 18,000 metric tonnes, BorWin gamma will be one of the heaviest HVDC platform ever installed; moreover, it will be the first DP float-over operation in the North Sea and Europe.

The installation is expected to commence in the summer of 2018. Once completed, it will transmit approximately 900 MW of wind power, which is roughly equal to the annual electricity consumption of 1 million German households.

Scheduled to go online in 2019, the BorWin gamma platform will be installed nearly 130km off the German coast in the North Sea, at a water depth of approximately 40m. The 900 MW DC transmission will be through 320 kV cable of 160 km length.