In collaboration with the Norwegian, Danish and US maritime authorities, battery manufacturers, system integrators, suppliers of fire extinguishing systems, shipyards and shipowners, DNV GL has released a new report on battery safety in ships.

The report assesses explosion and fire risks in maritime battery installations and the effectiveness of fire extinguishing systems in the event of a battery fire.

“Batteries onboard ships are both environmentally friendly and cost-effective solutions that we wish to see more of in the future. This project has been important in learning the risks of these systems and using the new insight to improve safety requirements,” says Lars Alvestad, Acting Director of the Norwegian Maritime Authority. 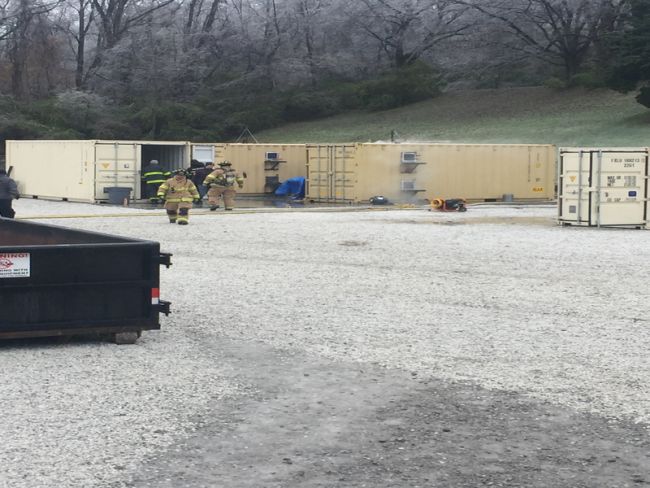 A battery fire can produce very hot fires, as well as the risk of explosion due to gases produced by the battery. DNV GL’s new report presents the results of research on what happens during a fire in a battery compartment, the release of gases, and the usefulness of various extinguishing systems in combatting the fire and preventing explosions. One of the most important findings concerns ventilation systems, which are critical to avoiding an accumulation of explosive gas. The report concludes that ventilation alone will not adequately mitigate gas accumulation if a significant portion of the battery system ignites. 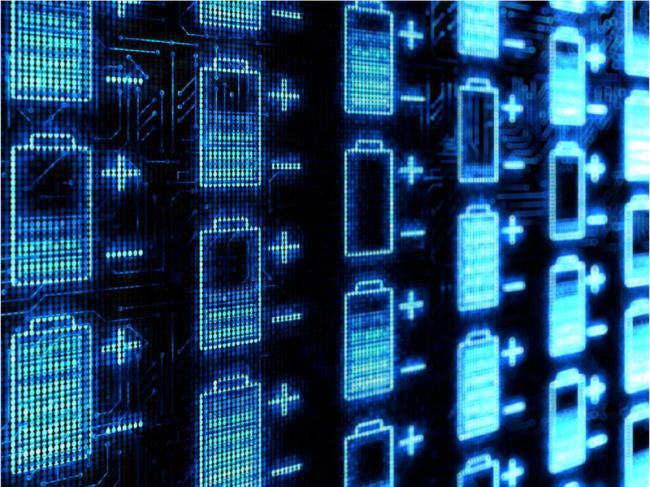 “In addition to fire suppression and ventilation, the battery design must have preventative safety barriers so that the fire and gas emissions are limited to as small a part of the battery system as possible,” says Henrik Helgesen, Project Manager for the research project and Senior Consultant at DNV GL. 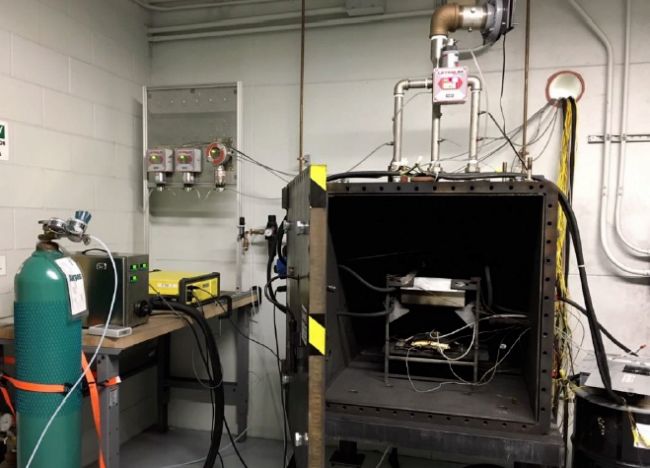 The report provides new recommendations on ventilation systems, based on a newly created model which identifies the appropriate size and type of ventilation system based on a vessel’s battery installation. Early fire and gas detection are also essential, meaning that the gas sensor should be located as close to the battery as possible.

Launched in 2017, the research project draws on the experience of a wide range of maritime stakeholders. “It is very important for us to work closely with all parts of the industry and understand the full picture as we work to promote safety in our regulatory development work,” says Denis Cederholm-Larsen, Senior Ship Surveyor at the Danish Maritime Authority.

The following partners have contributed to the research: