Only about one third of shipping companies were aiming for energy savings of 5 per cent or more, suggests the new DNV GL Energy Management study. It is based on the input of 80 shipping companies and includes ship managers, owners and operators in 24 countries.

Although energy saving enjoys a high priority within most of the companies questioned, with three quarters of the participants naming fuel savings as a topic of high importance, in many cases shipping companies have not formulated ambitious savings targets. Even as the share of companies with no defined target decreased to 28 per cent, down from 44 per cent in 2013, few had set themselves the goal of reaching half the level of performance improvement attained by the top performers in the industry.

Image for Representation purpose only

“The awareness of the importance and benefits of implementing energy saving measures has grown since our last study. But the low targets set by most respondents indicate that companies may lack a complete picture of the potential rewards that can be gained with a relatively modest level of investment,” says Dr Jan-Henrik Hübner, Global Head of Shipping Advisory at DNV GL – Maritime. “Only one in ten companies were aiming for gains of 10 per cent or more, which is a level that our work with customers shows is attainable for many owners and operators through a combination of operational and technical enablers.” 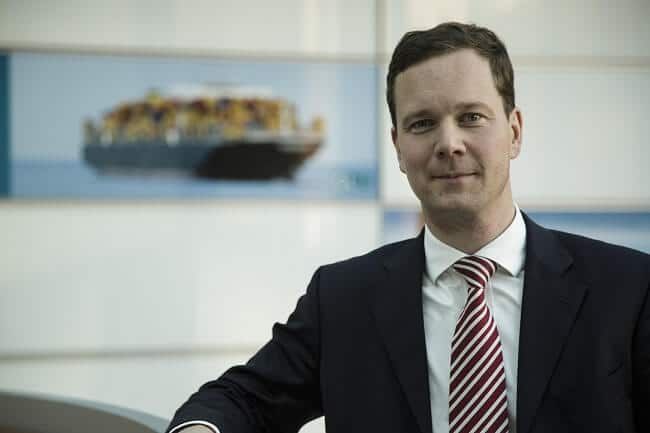 Of the companies that did set themselves improvement targets, nearly one third of respondents fully or at least largely achieved targets they set themselves for 2014, with almost half achieving between 25 to 75 per cent of their targets. Only 25 per cent failed to reach one quarter of the performance targets they had laid for the year.

Performance monitoring on the rise

“Building organisational awareness of what it takes to attain these performance goals is the top target for 2015,” says Hübner. “But companies are now realising that simply defining a set of measures is not enough – to really drive energy savings there needs to be buy-in from both office staff and crew and the resources in place to implement retrofitting or other technical measures on board.”

By far the greatest contributors to energy savings in 2014 were slow steaming, hull and propeller cleaning and voyage planning optimization, well-known practices that require little investment. And even with the recent drop in fuel prices, cost continues to be the main driver for change with some 80 per cent of respondents naming it as their main stimulus for action.