DNV GL has been supporting Dana Petroleum on the development of the Western Isles field and the Western Isles floating production storage and offloading (FPSO) vessel as it progressed towards first oil, which was achieved earlier this month.

DNV GL has been engaged by Dana since 2012, as the classification society, verification body and marine warranty provider on the Western Isles FPSO, a Sevan Series 400 cylindrical monohull with a 44,000 bbl/d topsides facility. Uniquely, it is not only the first complete engineering procurement and construction (EPC) FPSO project constructed in China, but also the first offshore unit in China to comply with the UK continental shelf legislation requirements. 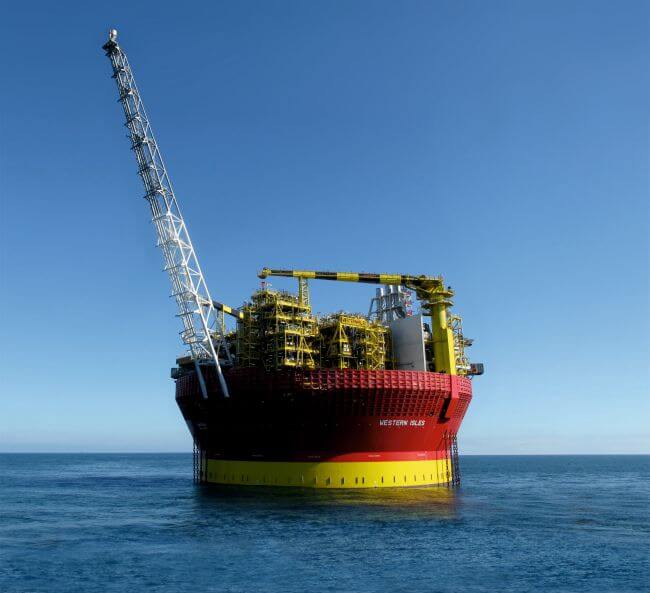 The multifaceted service provision included marine warranty services (MWS) and marine consultancy to Dana, for the transportation and installation of subsea infrastructure and the FPSO itself. This included the transportation of the vessel to Rotterdam earlier this year onboard COSCO Shipping’s newbuild Heavy Lift Vessel Xin Guang Hua, the 2nd largest Semisubmersible Heavy lift Vessel in the world. 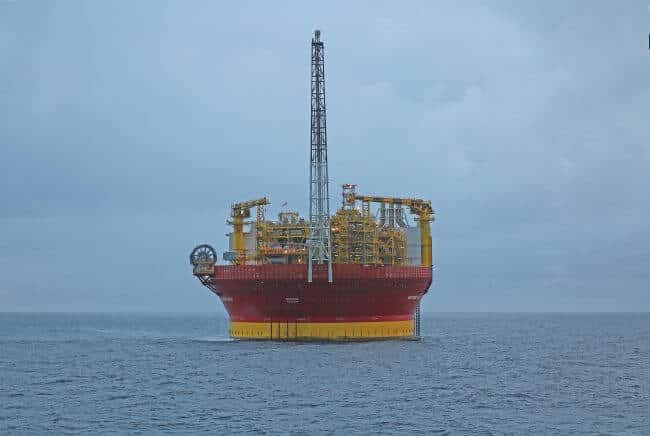 Hari Vamadevan, DNV GL Regional Manager UK and West Africa, Oil & Gas says: “To have been involved in the many facets of the construction and transportation of this FPSO is extremely important to us. We have built a close bond with the project team throughout all phases of the project to date and we are looking forward to continuing the relationship in the in-service phase.”