Today, the Danish Parliament (Folketinget) has adopted a number of new initiatives in the maritime area which will, inter alia, make it easier to keep and ensure growth in Danish maritime activities and boost the pleasure craft business.

Minister for Industry, Business and Financial Affairs Brian Mikkelsen:
”These initiatives will help ensure that the Danish flag remains attractive in a globalised world. At the same time, we will continue to simplify a number of regulations for the benefit of, inter alia, yachtsmen in Denmark.” 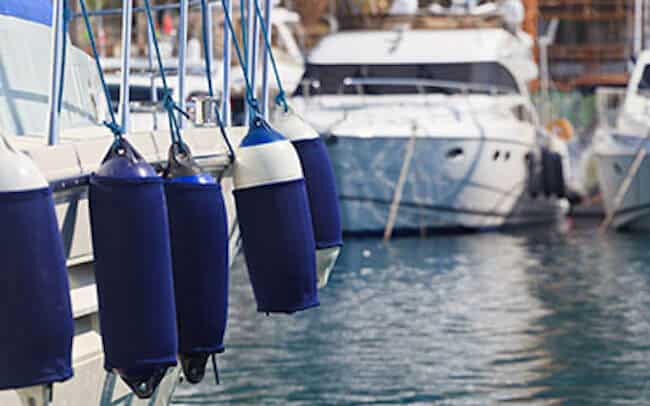 The Danish Parliament has adopted new regulations in four areas.

The provisions on foreign owners’ possibility of having ships registered under the Danish flag have been adjusted and clarified. The purpose is to help ensure that Denmark can retain and extend its global position as a major attractive flag State and as a maritime hub.

The possibilities of having liens and other rights registered in medium-sized pleasure craft have been simplified by moving the registration from the Register of Shipping to the Personal Registry. Faster and easier access to the registration of liens is expected to result in increased sale of pleasure craft and increased use of loan finance with positive economic consequences for banks, financing institutions and boat dealers.

The liability limitation amounts in connection with wreck removal have also been increased. Hereby, it becomes more certain that the expenses incurred for the removal of wrecks following marine accidents, etc. are paid by the shipowner and its insurance company rather than by the State.

Finally, a number of other amendments have been adopted, including an amendment of the provisions on maritime liens whereby port dues are secured through maritime liens in the ship – also in connection with privately owned ports.

The new provisions enter into force on 1 January 2018. However, the amendments related to pleasure craft will not become effective until 1 March 2018.