It is well known that Djibouti lies on the vital shipping chokepoint of the Bab al-Mandab strait, serving as an essential transit center, with an estimated 2,500 ships calling it yearly.

Reports are now emerging that the African port has successfully accomplished it’s very first crew transfer and is making preparations for more in the weeks to come.

The crew change involved around 19 merchant vessel crew from India and the Philippines. Apparently, they had spent around a year on board the merchant vessel. 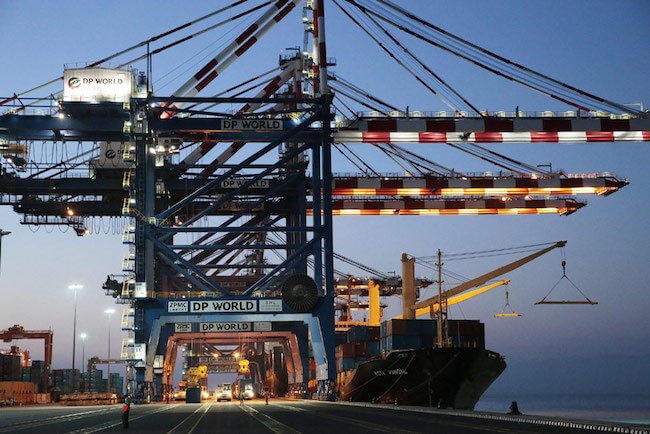 “Any ship going through the strait of Bab al-Mandab we are prepared to welcome if they have a need for a crew change.” said the chairman of Djibouti Port, Aboubaker Omar Hadi.

Hadi also emphasized on the humanitarian grounds of the ongoing crew repatriation crisis, saying that the crew members onboard are of more importance than the ships.
Lying in the controversial maritime waters around the Horn of Africa, with war-torn Somalia and Yemen on either side, Djibouti has essentially provided the safety that vessels yearn for.