A new international cruise terminal is being built at Mumbai at an approximate cost of Rs. 300 crores out of which Rs. 197 crores is the share of Mumbai Port and Rs. 103 crores by PPP operator who would be engaged for operation and management of cruise terminal. 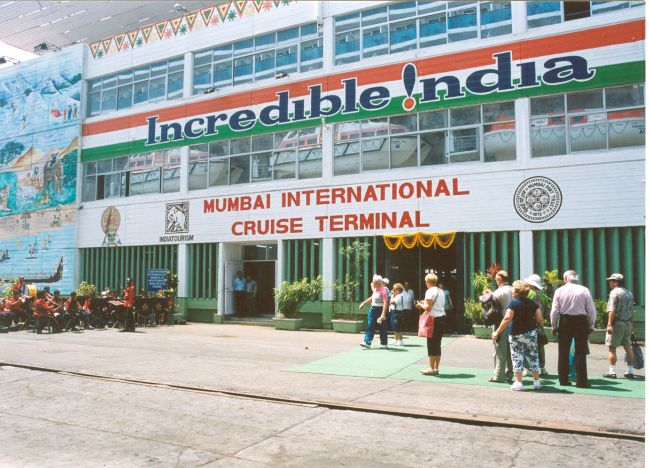 The proposed cruise terminal would cover a total constructed area of 4.15 lakh sq ft. with a total operational area of 1.7 lakh sq ft. and would be ground plus three storey structure with iconic design on cruise concept. The draft at this terminal would be 10.5 meters. The work is in progress and the estimated date of completion is December 2019.

It is proposed to construct another cruise terminal facility in the Ernakulam Wharf of Cochin Port for bigger ships. The project consists of the construction of an international cruise terminal building of an approximate area of 2253 sq mt at an estimated cost of Rs. 25.72 crores. The work is under progress and the estimated date of completion is 2020.

The following important steps have been taken by the Government to develop Cruise Tourism in the country:

This information was given by the Minister of State for Shipping and Finance Shri Pon. Radhakrishnan in a written reply to a question in Lok Sabha today.

India: Ports Bill, 2020 Claimed To Be A Game Changer For Nation’s Maritime Sector