Early this morning, in recognition of the severe impacts on Puerto Rico from Hurricanes Irma and Maria, Department of Homeland Security Acting Secretary Elaine Duke approved a waiver of the federal Jones Act. The decision follows yesterday’s request from the governor of Puerto Rico and the Secretary of Defense’s determination that a waiver is in the interest of national defense. The waiver will be in effect for 10 days after signature and covers all products being shipped to Puerto Rico.

“This waiver will ensure that over the next ten days, all options are available to move and distribute goods to the people of Puerto Rico. It is intended to ensure we have enough fuel and commodities to support lifesaving efforts, respond to the storm, and restore critical services and critical infrastructure operations in the wake of these devastating storms,” said Acting Secretary Duke. 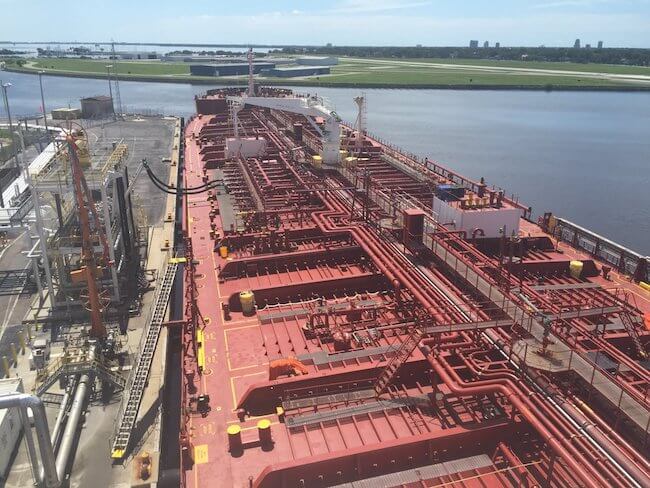 The Jones Act prohibits the transportation of cargo between points in the U.S., either directly or via a foreign port, or for any part of the transportation, in any vessel other than a vessel that has a coastwise endorsement (e.g. a vessel that is built in and owned by persons who are citizens of the United States). The last Jones Act waiver was issued earlier this month, for petroleum products to be delivered for relief assistance in anticipation of the effects of Hurricane Irma.

US Extends Jones Act Waiver in Wake of Hurricanes Irma

Understanding The Jones Act And Its Application To Injured Maritime Workers