Debmarine Namibia, a 50/50 joint venture between the Government of the Republic of Namibia and De Beers Group, today announced it is planning for the construction of the world’s largest custom-built diamond mining vessel.

The new vessel, which is projected to cost approximately US$142 million (N$2 billion), is expected to commence operations in 2021. 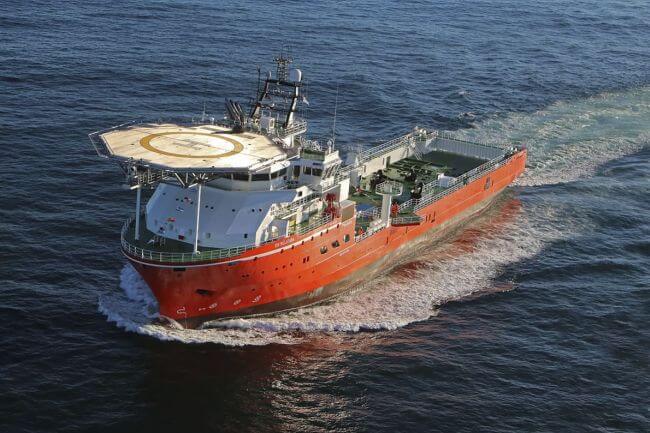 It will work alongside the five other mining vessels in the Debmarine Namibia fleet, enhancing the business’s ability to recover diamonds off Namibia’s Atlantic coastline. At 176 metres long, the vessel will be two metres longer than the largest vessel currently in the fleet, the mv Mafuta.

Otto Shikongo, CEO, Debmarine Namibia, said: “This is an exciting undertaking not only for the business, but also for the wider Namibian industry. We will remain focused throughout on safety, quality, timely delivery and cost containment.”

Bruce Cleaver, CEO De Beers Group, said: “There is a great amount of potential in Namibia’s marine diamond deposits and this new vessel will support our strategy to continue to grow our offshore operations. Earlier this year we launched the mv SS Nujoma, the world’s largest diamond sampling and exploration vessel, and this has improved our ability to target our mining activities. The acquisition of a new, custom-built mining vessel will help capitalise on the work of the mv SS Nujoma, thereby supporting the long-term future of Namibia’s diamond sector.”

The new vessel is expected to create 130 new jobs alongside Debmarine Namibia’s current workforce of 900 employees.

The business has signed a Memorandum of Understanding with Kleven Verft AS, the company responsible for building the mv SS Nujoma, for the construction of the new vessel.