You are here: Home › Shipping News › Danish Shipping Remains At The Top Of The Whitelists
TwitterFacebookLinkedInPinterestBuffer

Denmark is at the very top of the latest white list from the Paris MoU, which shows how the flag states’ ships are doing during inspections in European ports.

The Port State Control Regime Paris MoU has just published their latest whitelist, which Danish ships are again on. This year, Denmark is ranked No. 1. On Tokyo MoU’s white list, Danish ships are also well placed as number 15. Denmark is also placed on the US Coast Guards Qualship 21 list, which covers port state controls in the United States.

The so-called whitelists from the port state control regimes Paris MoU (Europe) and Tokyo MoU (Asia) show how the flagship states’ ships perform when they are controlled in ports around the world. The lists are based, among other things, on the last three years’ inspections and detentions of ships. 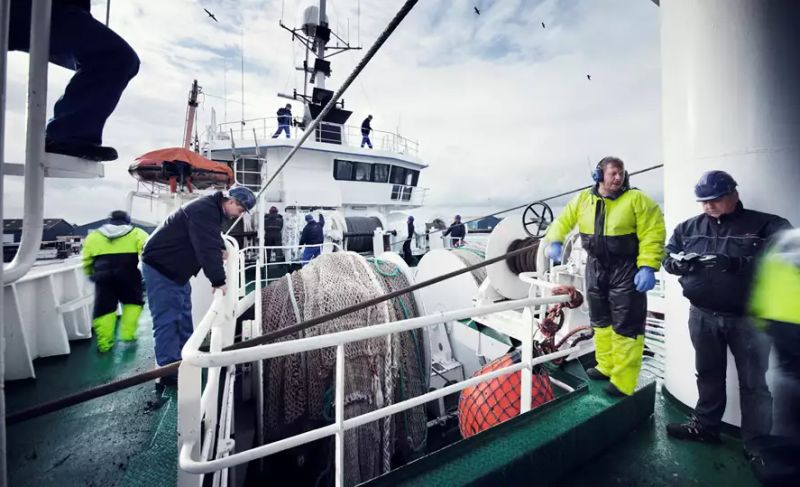 Martin John, Head of Vision at the Danish Maritime Authority:

When Denmark is high on the whitelists year after year, it indicates that Danish ships live up to the very highest standards for safety and quality. Over the past year, we have seen fewer detentions and fewer errors at the controls, and this is confirmed by the position as No. 1 at Paris MoU.

Maritime Cybersecurity More Important Now Than Ever Before