You are here: Home › Shipping News › Danish PSC Campaign To Focus On Safety Of Navigation In CIC
TwitterFacebookLinkedInPinterestBuffer

The two major Port State Control regimes – Paris MoU and Tokyo MoU – will focus especially on navigational safety in a so-called Concentrated Inspection Campaign (CIC) which will take place from 1 September until 30 November 2017.

​The inspection campaign (CIC) will be carried out over a period of three months as part of routine Port State Control inspections. Thus, all Danish ships that are routinely inspected under the Tokyo MoU and Paris MoU should expect to be covered by the campaign. In 2016, Danish ships were inspected more than 600 times under the Paris MoU and Tokyo MoU. In Denmark, 400-500 foreign ships calling at Danish ports are subjected to Port State Control inspections annually. 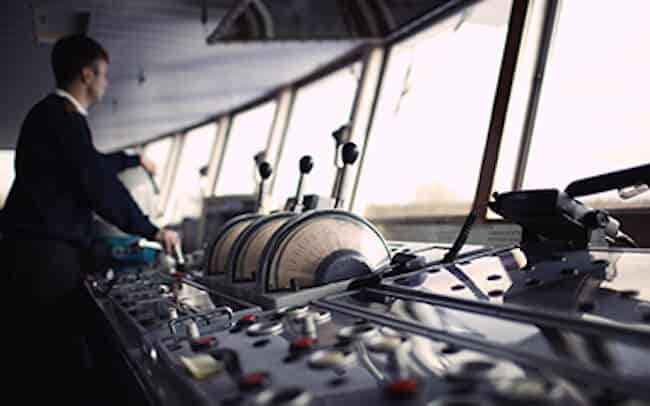 Denmark is on the Paris MoU and Tokyo MoU White Lists and also figures as a QUALSHIP 21 nation within the American PSC scheme.

Martin John, Director of Ship Survey, Certification and Manning at the Danish Maritime Authority:
“The overall aim is to improve safety at sea. This year’s campaign will especially focus on the overall status of the vessel’s navigation safety, compliance with the applicable requirements of the SOLAS convention, including the use and maintenance of navigation equipment, voyage planning and the competency of the crew involved in navigation operations.”

The main purposes of this year’s campaign are the following:

The Port State Control Officers will use a list of 12 questions related to navigation safety. The questionnaire has already been published and is available from the Paris MoU website.

The Danish Maritime Authority has circulated more detailed information about the CIC to shipowners, etc.

Maritime Cybersecurity More Important Now Than Ever Before