A group of Danish investors have sued OW Bunker for 800 million Danish crowns ($120 million) for misleading them in its initial public offer (IPO), after the ship fuel supplier filed for bankruptcy just months after listing.

The 27 institutions, including two of the largest pension funds in Denmark, ATP and PFA, with assets of more than $165 billion, filed two lawsuits, they said on Friday.

The company, which had been valued at $1 billion when it floated at the end of March, came to grief in November 2014 after suffering hedging losses of almost $300 million. 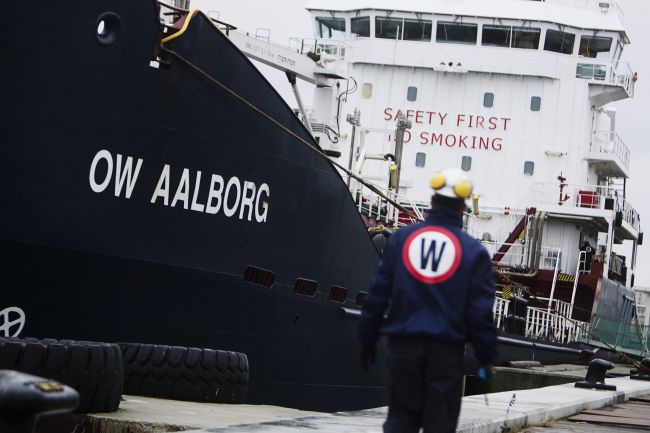 The first case is against OW Bunker, its management and Altor Funds, the private equity fund that owned the company before listing it, regarding their responsibility for drawing up the prospectus for the flotation in March 2014.

A second lawsuit charged that OW Bunker failed to disclose information in a timely manner as per stock exchange rules.