Damen Shipyards Group has won an award for the Human Machine Interface that it has been developing over the past two years for its Next Generation Tug Series.

The Human Machine Interface (HMI) developed by Damen in partnership with VanBerlo has won a Product 2019 Award. The system was created in close consultation with captains and chief engineers to improve the safety and efficiency of Dam 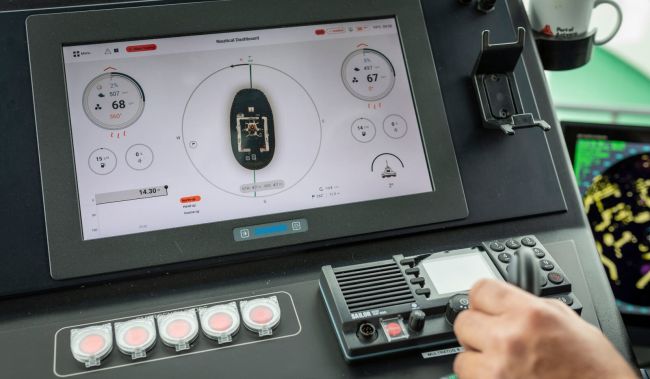 en’s tugs by providing the crew with the information needed to control and operate the vessel in a format that is as easy to use as a mobile device.

“During operations, decision making by the crew has to be quick, despite them being under pressure, so any information has to be clear and relevant to each particular stage of the operation,” explains Damen’s Jeffrey Jacobs, Technical Manager Tugs. 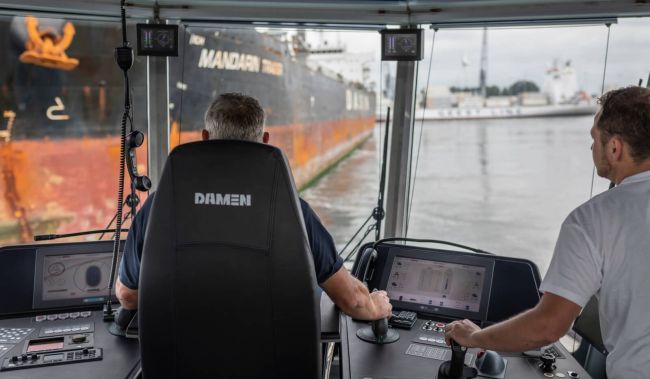 “At the same time the ease of operating the system requires an intuitive and simple interaction. The HMI covers the full integrated class-approved Alarm, Monitoring and Control system and can be accessed from the wheelhouse control station, on the main deck and in the switchboard rooms of the tugs. The system is also future-ready having been designed to accept additional applications on multiple devices at a later stage.”

The #UXDA19 expert jury nominated 51 projects from over 20 countries to participate in the UX Design Awards 2019. From those it selected ten winners based in two days of thorough testing and intensive deliberation. In making the award to Damen, the jury stated that: “the Tugboat Alarm, Monitoring and Control System stands out for its innovative visual design and user-centered development process, especially in the context of the maritime industry. The system balances visual material and data well. Being both context and role-sensitive, it is a flawless example of a tailor-made approach that meets the requirements of different user groups, including captains and engineers.” 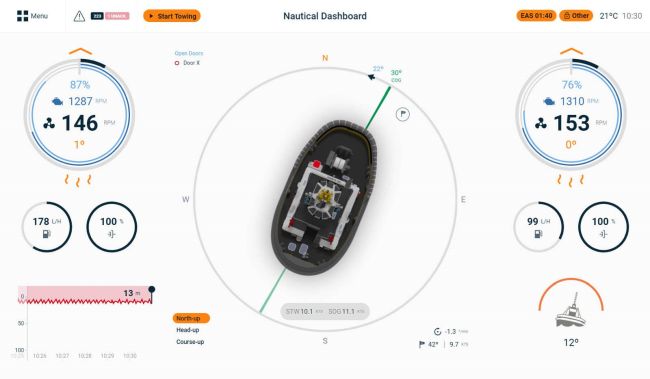 The awards will be presented during a gala ceremony taking place at the global technology show IFA in Berlin on 6 September 2019. Damen will also be demonstrating the system to the public as part of a special exhibition at the show.