The large-scale crude oil carrier that it won this time will be built at the Okpo shipyard in Geoje, Gyeongsangnam-do with a length of 336 meters and a width of 60 meters, and will be delivered to the shipowner by the first quarter of 2020. 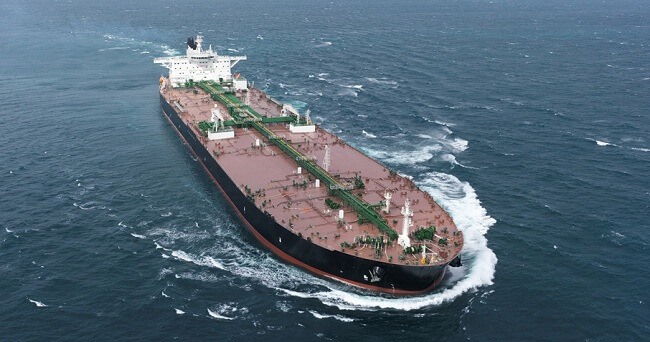 Daewoo Shipbuilding & Marine Engineering is expected to maximize the effect of repetitive drying by applying the same design and specifications. This will have a positive impact on the company’s productivity and profitability.

In particular, the shipowner who signed the contract is expected to place orders with DSME in preparation for an increase in oil exports in the Americas.